Deal Alert: Get Up To $50 Off On Select Fitbit Activity Trackers [Today Only]

You can grab yourself a Fitbit activity tracker and get up to $50 off on your purchase. Sounds like something you can rally behind, right?

The smartwatch market is mainly just made up of the Apple Watch, but just below that is the ever popular fitness band market, one that Fitbit continues to dominate. That’s made possible thanks to some great hardware and just as importantly, excellent software with social and activity tracking capabilities that have yet to be matched, let alone beaten. Fitbit is essentially the whole activity tracking market and that’s great for them. What’s great for us is being able to save up to $50 off of a Fitbit activity tracker over on Amazon right now. 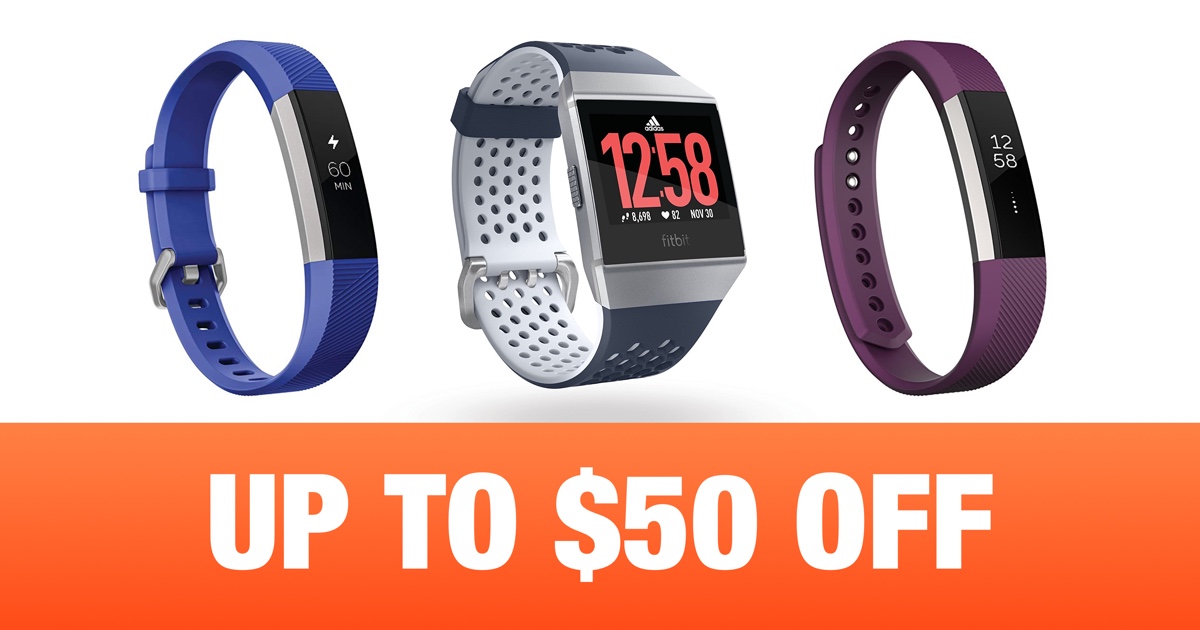 Having started life with just the one product, the Fitbit lineup now consists of a handful of main options. There’s the Fitbit Ace, Fitbit Alta and Fitbit Ionic that are all great options depending on what you want from your fitness tracker, with prices ranging from $100 to $330. Right now all of these can be had with a considerable discount and in multiple colors, too. The special Fitbit Ionic Adidas Edition watch is even included as part of the deal, and with a cool $50 off that may be the pick of the bunch. If you’d rather something a little less conspicuous, the Fitbit Ace is the closest to the traditional Fitbit tracker the company still makes, so why not start there?

We’re big fans of the Fitbit line of products and we know you are too, so be sure to check out the deals on offer before making your next tracker purchase. Don’t be too long though – these deals will not last forever!