Freeman, known as Saurik within the jailbreak community, released the new versions of Cydia as Apple pushed its own update out, with iOS 9.1 now also available to download. As you might guess, the two updates are somewhat linked, with Apple’s iOS 9.1 preventing the current Pangu 9 jailbreak. 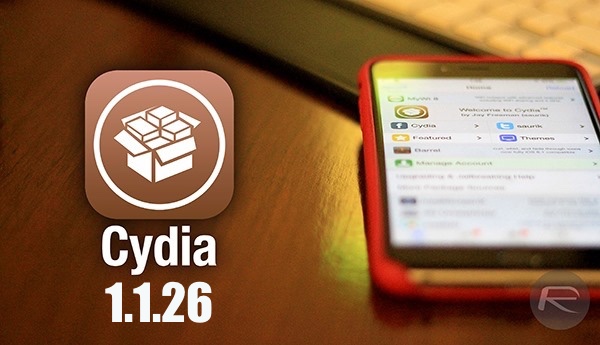 In the changelog, Freeman says that the reasons for the updates involve a change in the way Cydia installs tweaks, particularly where on the iOS device’s filesystem they are kept. The release of iOS 9.1 and the likely imminent cessation of iOS 9.0.2 signing by Apple meant that Freeman felt the need to get his updated version of Cydia out the door ASAP.

The man himself explains the Cydia updates below. 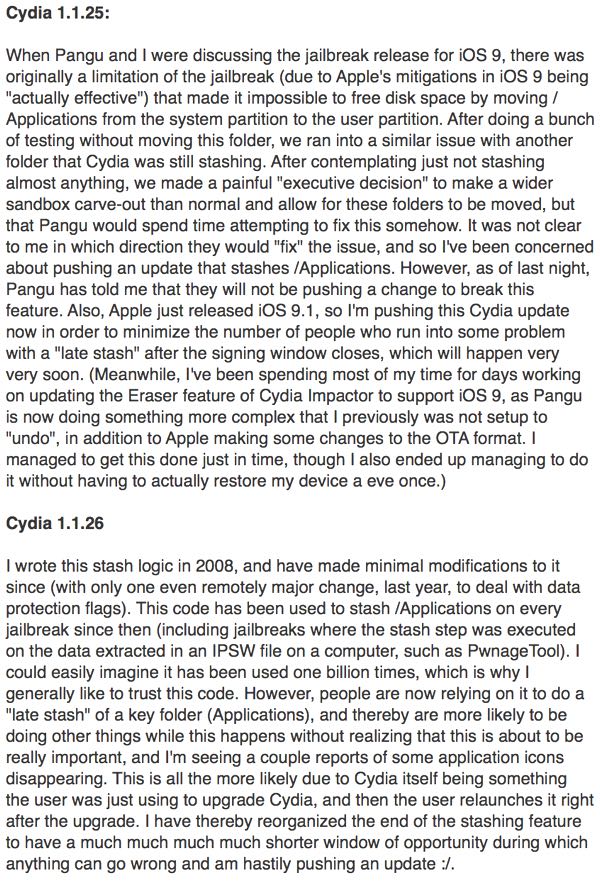 What that means is that the new version of Cydia now installs new tweaks in a different location to where it did yesterday, meaning those with a lot of tweaks installed should notice an increase in the amount of available storage space on their device.

While there is a lot of technical things going on in Freeman’s changelog for latest Cydia, all that you really need to know is this – if you’re jailbroken and have Cydia installed, then you really should update to the latest version ASAP. It’s free, and these things have a tendency to be pretty important to your jailbreak. Update soon, and update often.

To update now, launch Cydia, tap on the Reload button in the top right and wait for it to fetch the new update. When it does, it will prompt you for “Essential Upgrade”. Tap on “Complete Upgrade” to get onto the latest version of Cydia. 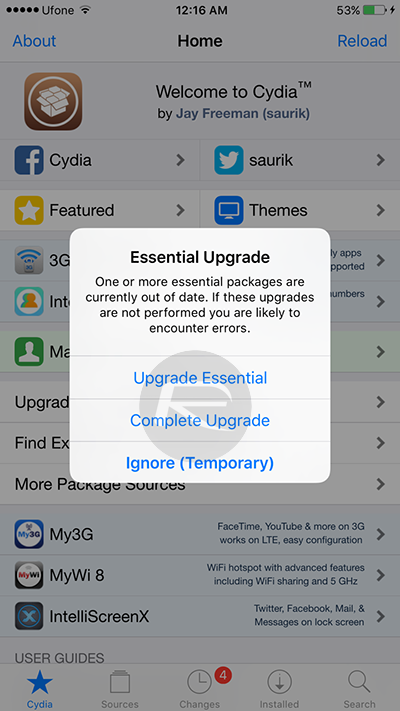 Alternatively, you can also just simply search for Cydia Installer within Cydia and manually update it, as shown in the screenshot below. 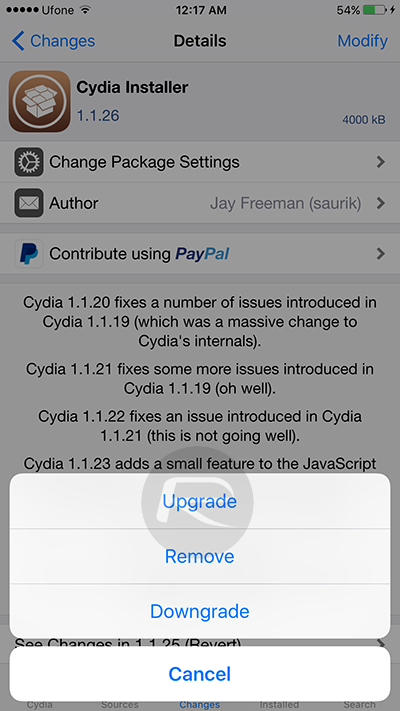 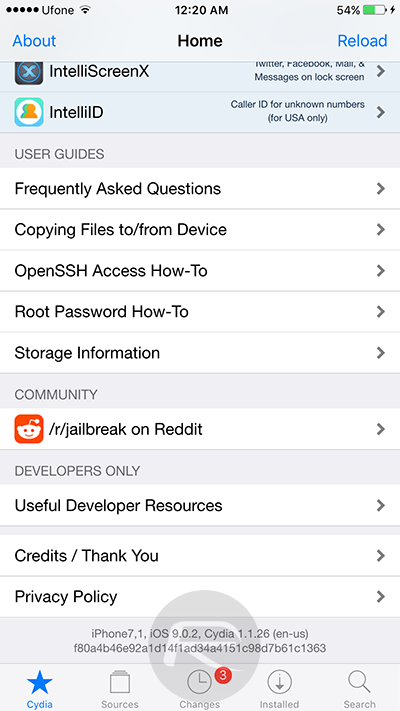