Some may say Microsoft is desperate for attention, but lately it has been giving us very good reasons to do so. One of those many reasons has just hit the Microsoft Store; it’s a 28-inch LED display from Dell and we know screens of these sizes do not come cheap, but what is coming cheap from Microsoft is the Dell 28 Ultra HD 4K Monitor (P2815Q) at an embarrassingly low $299 only.

Part of the Cyber Monday offerings, the monitor normally carries a retail price tag of $499, but Microsoft has cut down a handsome $200 off of it, allowing you to save around 40% on the original price. 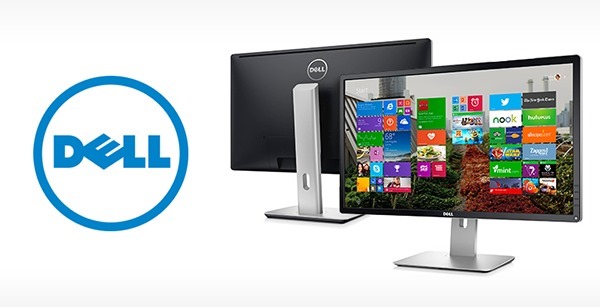 The display, being Ultra HD, supports a resolution of 3840 x 2160 pixels and is LED backlit. It also houses an incredible four USB 3.0 ports, three DisplayPorts (including mini version), and an HDMI port.

If you plan on using the monitor as a second paired up display, you will love the swivel function which allows for the panel to be set up vertically as well to help you keep track of all those Twitter or RSS feeds as they come. Not the most just way to be using this display, but it still adds to its versatility. 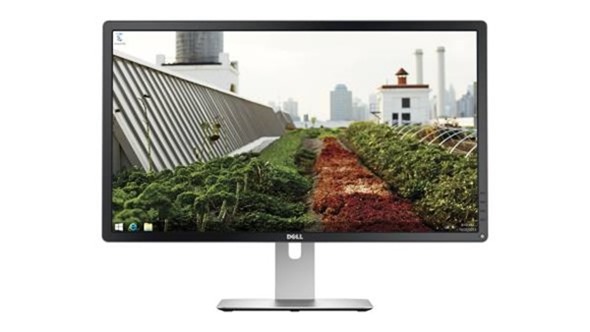 Microsoft has a couple of other discounts up its sleeves as the BLU Windows Phone which retails for $89.99, can now be had for $49.99 – a good $40 off. There are plenty of other deals to be had, including cuts on Xbox consoles and more. The Xbox One bundle it still up for offer at $329.

Earlier Microsoft had announced a plethora of deals for Black Friday which had consumers looking at some major discounts and savings ranging from Xbox consoles and games, to Surface 2 and Surface Pro 3 devices.

However, a 28-inch 4K display from a renowned manufacturer for almost 40% off is not a deal you find every day, and if you were looking for that perfect monitor to go with your computer setup this holiday season, you’re in luck. 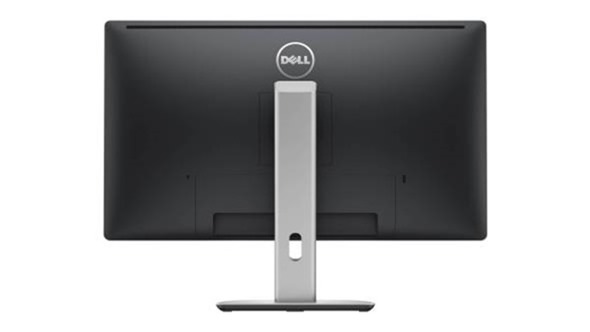 You can grab the display from: MicrosoftStore.com