CyanogenMod 7 For Kindle Fire In The Works, Expect Release Soon

After Amazon released the source code for their new Kindle Fire tablet and its subsequent rooting, the Android developer community has already managed to get popular custom ROM CyanogenMod working on it. Check out the details after the jump! 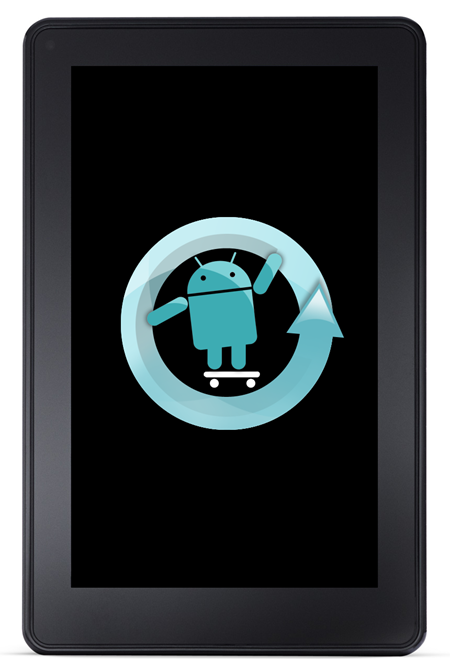 The news comes from The Verge – a popular blog dedicated to covering consumer electronics – in the form of a short post in which they discuss the CyanogenMod port.

For the uninitiated, CyanogenMod is the most popular custom ROM for Android smartphones and tablets. Based on Android 2.3.7 Gingerbread, it adds a bunch of useful features on top of stock Android to make it much, much more powerful while ensuring maximum performance.

CyanogenMod 7.1 has now been ported over to Amazon’s recently released Kindle Fire tablet by developer JackpotClavin who posted the news in a thread over on Android modding community XDA-Developers.

As of right now, the port is very much unstable and not at all suitable for daily use.

Amazon’s Kindle Fire was rooted on the 16th of this month, which two weeks later has led to the inevitable CyanogenMod ROM. JackpotClavin over on the xda forums has a couple of images proving that CM7 works on the Fire, though it’s still very early days. 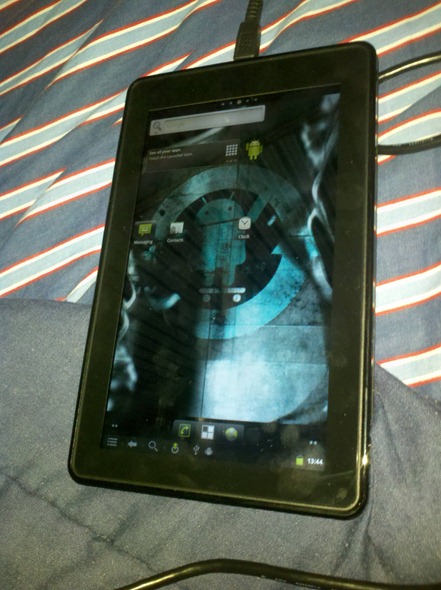 While the developer behind the port has not provided any files that one could use to flash CyanogenMod, they will eventually be made available and you may then install it on your Kindle Fire. Keep in mind one very important thing though: flashing CyanogenMod on a Kindle Fire would mean completely losing the tight integration that the tablet offers with Amazon’s services which is, perhaps, its biggest selling point.

Development on the port is under way and we will, of course, have a guide ready for installing CyanogenMod on the Kindle Fire as soon as we have more information, so stay tuned to Redmond Pie!

Who wants CyanogenMod 9 on the Kindle Fire based on Ice Cream Sandwich? Wouldn’t that be sweet?