Last year, company by the name of CutYourSim caused a mixture of excitement, confusion, and subsequent disappointment and cynicism when it released a permanent unlock procedure – only for the service to be abruptly halted once Apple caught wind of what was occurring.

The price peaked at a hefty $169.99, and promised those who dipped into their pockets an infallible solution to their unlocking needs. Unlike the various other avenues available to render a device essentially SIM-free, it didn’t require any jailbreaking, tampering, trial and error, or spoof emergency calls. 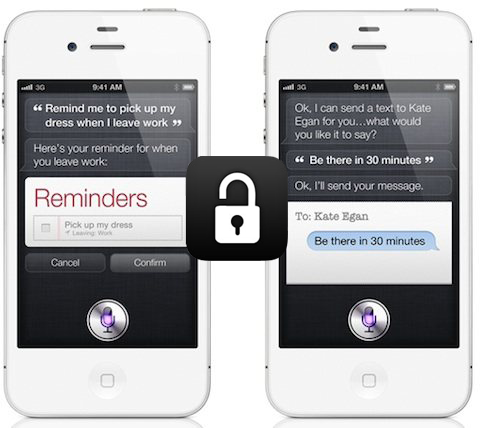 When it was revealed that the unlock was possibly fashioned by CutYourSim having a contact within Apple’s quarters (or a UK carrier’s), the reason for the shut-down appeared obvious. The ‘inside-man’, as it were, was said to be adding customer’s IMEI numbers to the Apple whitelist – meaning CutYourSim was basically a fraudulent outfit.

Well, they’re back, and offering the same unlock solutions for iPhone 3G(S) and 4(S) users in a variety of countries at various different prices. Vodafone Australia customers, for example, can achieve an unlock for a mere $49.99, but those on Sweden’s 3 carrier will have to pay an eye-watering $229.99. It works on America’s AT&T service too, for the equally-cool price of $199.99.

Whilst we cannot stop you guys from trying CutYourSim, we strongly advise you proceed with caution. Only yesterday, the site was completely down, and did appear to have been booted off its servers – showing only an "Account Suspended" message. Last time around, Apple abruptly ended CutYourSim’s operations, and that will undoubtedly be the case again this time around. Although carriers process – and Apple authorize – scores of legitimate unlocks for mainly older devices, it wouldn’t be too difficult for the fruit company to identify those behind the CutYouSim scheme. By pretending to be a customer, Apple could see who dealt with IMEI of the device and take action – which is probably why CutYourSim’s "suppliers" ceased to continue operations last time around.

The waiting time is between 1-20 days, although with many desperate for an unlock, you’re realistically looking towards the higher end of the scale. The chances of CutYourSIM being in business in three weeks seems unlikely at best – it only lasted 10 days last time around.

Still undeterred? Well, head over to the site; but don’t say we didn’t warn you!

For those who are touting an older baseband on an iPhone 3GS or an iPhone 4, you can use the existing version of Ultrasn0w to unlock your device running on iOS 5.0.1.