Whenever you pop into a library, IT center, or coffee shop, it’s not particularly hard to spot a MacBook. The glowing Apple logo on the back of the machine is unmistakable, and while it does make for a nice aesthetic footnote, it also has an air of the generic about it. There are various stickers one can place over the top of the logo to offer a touch of uniqueness, but considering the cost of an Apple notebook is fairly high in the first place, it’s not surprising consumers are reluctant to begin sticking things to the body of their treasured gadget. Recognizing many would like to customize without defacing, entrepreneurs Tony Kern and Jeremiah Johnson have come up with the Iconic Disc: a highly customizable aluminum contraption which allows you to overlay the Apple logo with your very own design.

Currently up on Kickstarter and seeking $36,000 of financial backing, it’s an incredibly simple, innovative product which lets MacBook owners add a touch of their own flavor to their otherwise generic-looking MacBook. Two svelte magnets are meticulously secured either side of the logo, upon which the robust, sleek anodized disc can be attached. 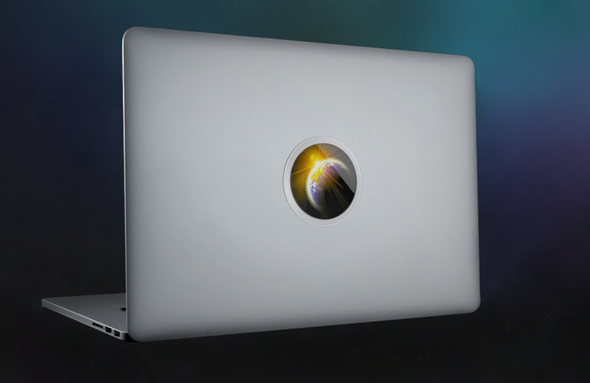 Each disc features an acrylic lens for protection of the image within, and when it all comes together, the result is rather amazing:

It seems pretty astonishing that nobody has thought of such a product already, but while there are plenty of companies offering cheap vinyl stickers for a similar purpose, this solution is much more in-keeping with the high-end nature of owning a MacBook. 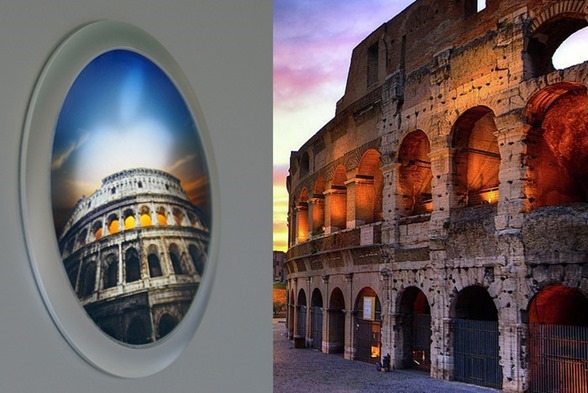 If you want to back the project, you can do so for a $1 pledge, and if you feel like stretching to $25, you can be among the first to own the Iconic Disc when it eventually launches following the campaign. 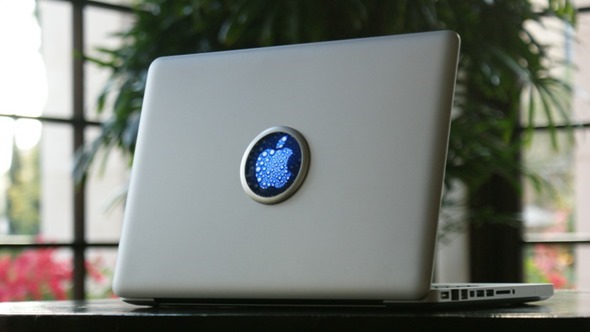 With 25 days to go, and having already achieved an $8,000 backing, it shouldn’t have much trouble reaching its goal. Having said that, if you’re really taken in by the Iconic Disc, you should certainly make your pledge now rather than relying upon others to carry it through to production, and you can do so right now by heading over to the official Kickstarter page.

So, what do you think about the whole thing? Will you be getting it for your MacBook once it hits the required goal?