The introduction of the PlayStation 4 and Xbox One late last year may have offered significant improvements in terms of graphics and general performance, but some are already looking ahead to what the future holds for the video gaming industry. A new hack for Crysis 3, which allows the resolution to be bumped to 8K, offers a vicarious look at the level of gaming we may be enjoying in years to come, and if you happen to be a big gamer, prepare to have your mind blown.

For the past decade or thereabouts, we’ve seen the original levels of HD – 720p – evolve into the current, de facto standard at 1080p, or “Full HD” as it is often described. Now, though, manufacturers of displays and hardware thereof have sought to move things along, and support for 4K, or “Ultra HD,” is emerging. 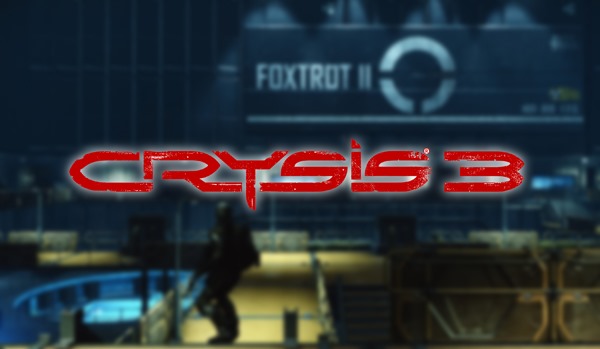 8K is essentially the next level up in the food chain, and given that it offers thirteen times as many pixels as the current 1080p set-up, provides crisp, almost flawless viewing from adapted sources. Thanks to this Crysis 3 hack, one can see first-hand just what benefits that a display of 8K resolution – or 8,000 x 3,333 pixels – can do for a game.

Even on traditional displays, Crysis 3 is very easy on the eye. Taking advantage of the CryEngine 3, it looks fantastic, particularly on a decent PC rig, and even though it’s now well over a year old, it’s graphically on par with pretty much anything that has been released since.

As you can see from these screen captures, every minimal detail is clearly visible, and it’s quite unlike anything we’ve seen before. Unfortunately for those looking to replicate this themselves, it’s not something that you’re going to be able to achieve without a lot of money for some high-res displays, and even then, the very high-end graphics cards currently available won’t even be able to keep up. 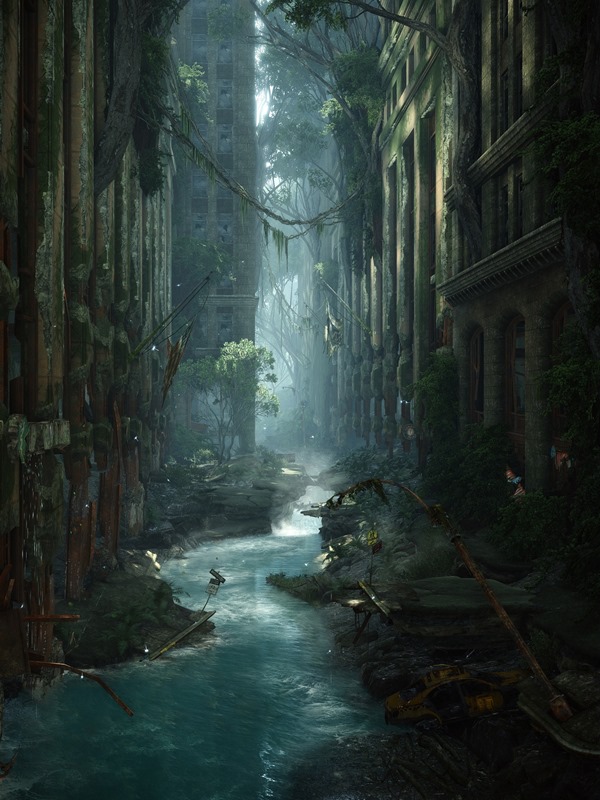 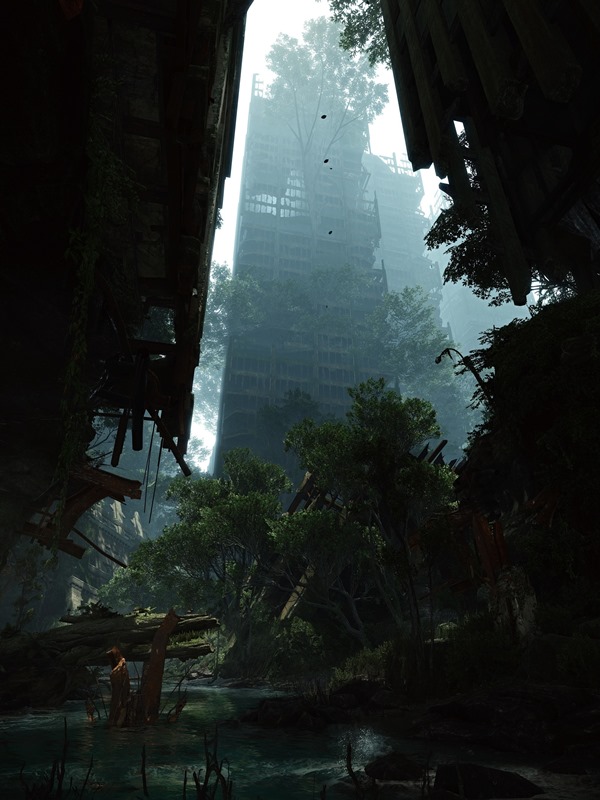 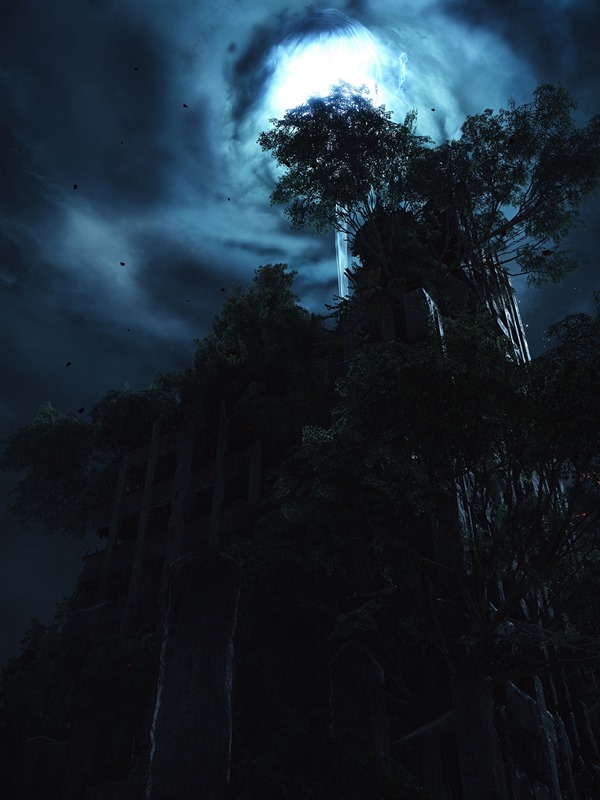 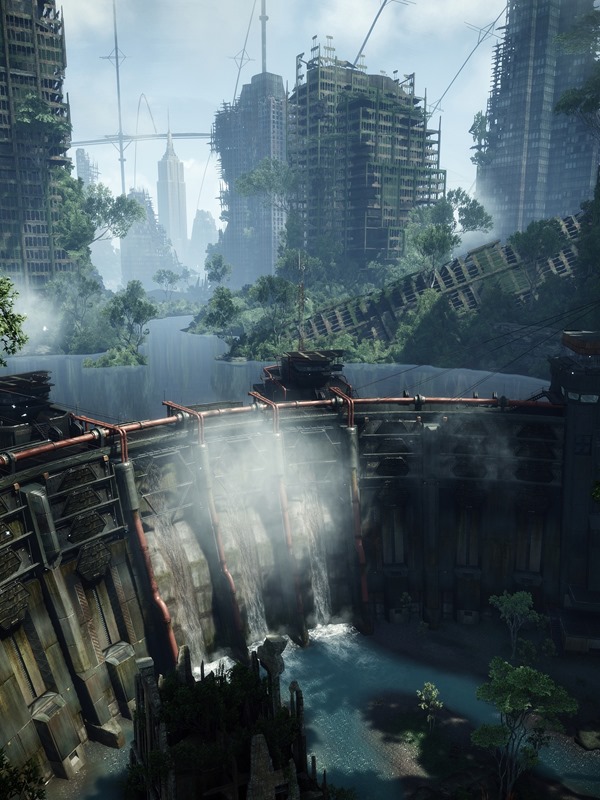 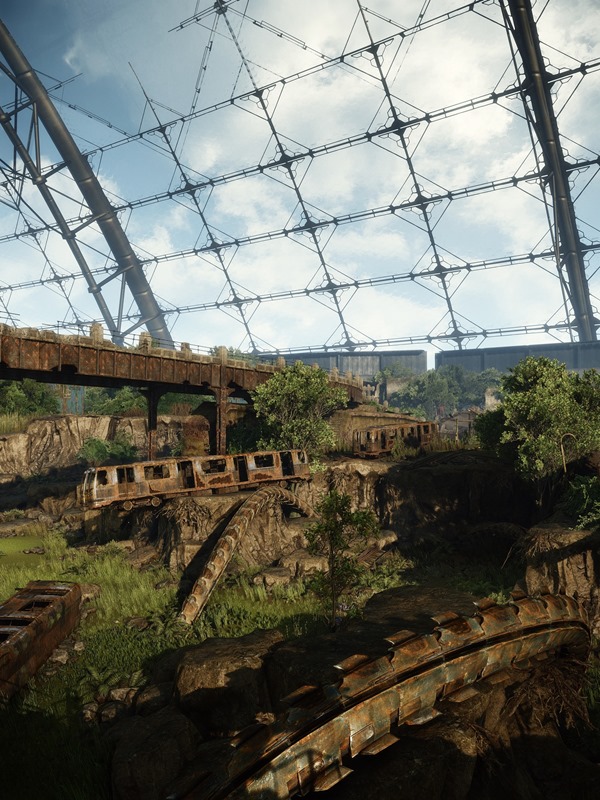 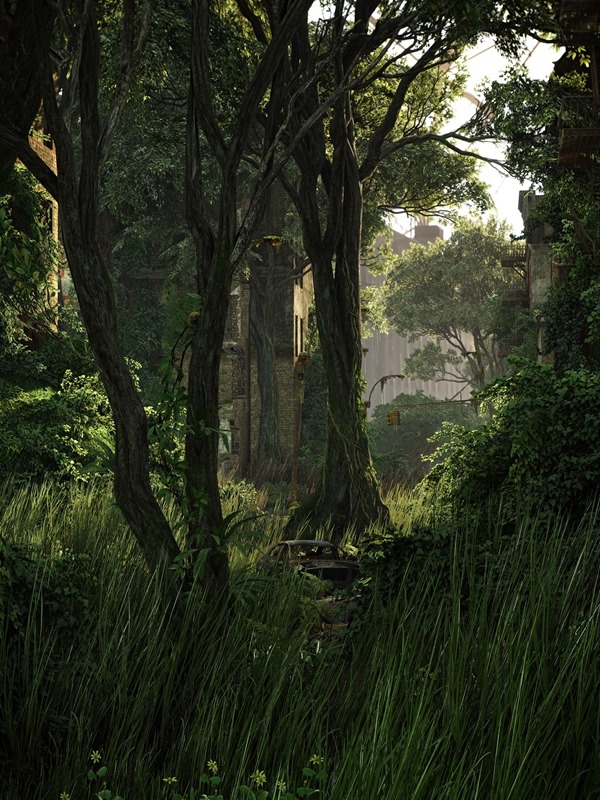 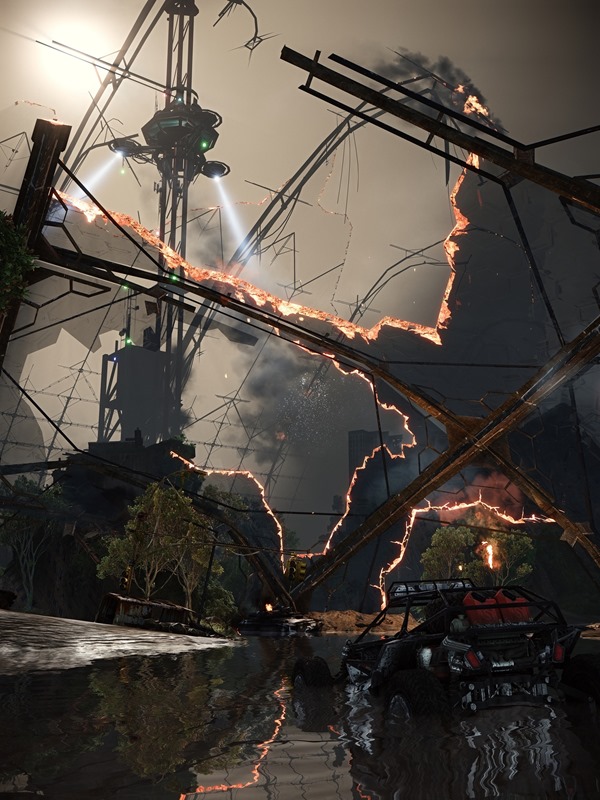 But nevertheless, we know how quickly technology can advance, and while 8K gaming seems a long way off right now, don’t also be surprised if we’re being treated to such exquisite visuals in the very near future.

I’m off to play a little Crysis 3 myself, now, although having seen this, I’m sure I’ll enjoy it as much as I might have.