Google may be all set to bet the bank on Google Glass, but all the rumors suggest that Apple is set to come up with its own wearable technology, but not of the spectacled variety. If all the analysts are right, then Apple is set to announce a watch based on iOS. If they’re really right, then it’ll be an iWatch.

Of course, there’s barely a shred of evidence that Apple is indeed on the brink of launching a watch, but that hasn’t stopped all the usual suspects from putting together concepts of what Apple’s imaginary iWatch may look like.

Designer Martin Hajek is no stranger to creating some gorgeous iDevice concepts, and he’s taken to the iWatch like a duck to water. In fact, his new iWatch concept is so good that it’s actually got us hoping that Apple actually goes off and makes it! 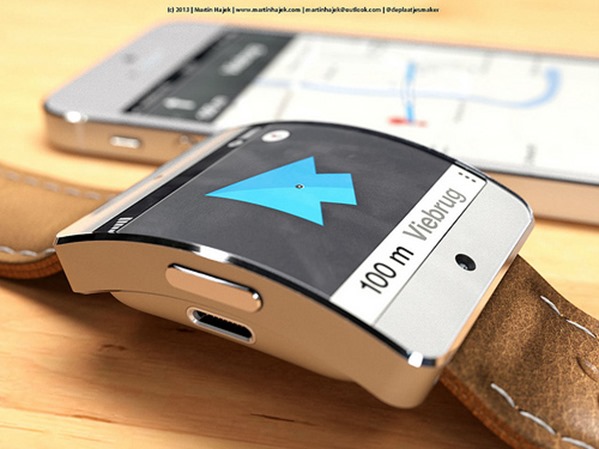 The device, running a version of iOS, borrows the iPhone 5’s chamfered edges and features a large, curved glass display that looks lovely. Well, to say it’s not real, obviously. 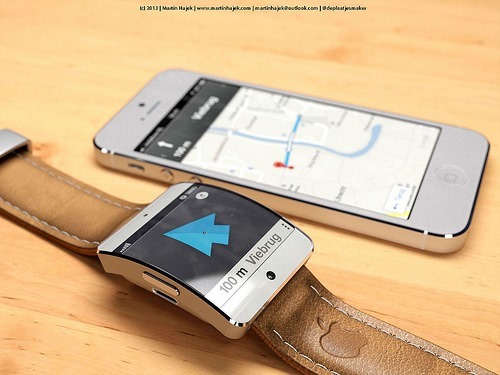 Hajek’s concept offers an insight into how an iWatch could be used, which is great considering we’ve been wondering what use such a device would actually be in the real world! The concept features integration with a mapping app on the connected iPhone, with the watch being used to display the next turn as well as the distance to the requested destination. It’s an interesting idea, and perhaps an insight into how a watch could be used as a companion to a more powerful device such as a smartphone. 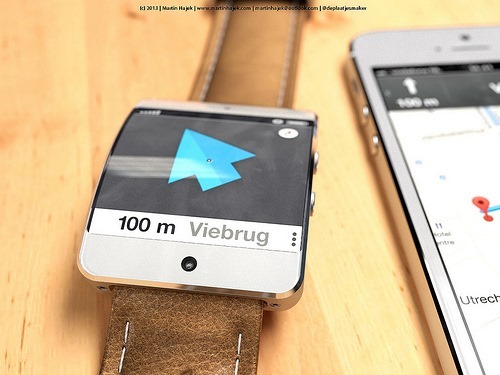 Rumors of an Apple iWatch have been around for what feels like forever and show no sign of dissipating. With WWDC kicking off in a couple of weeks, we’re sure to see all manner of rumors before then. We’re not convinced Apple will announce an iWatch on-stage at its Dev conference, but we sure wouldn’t be disappointed if it did!

If not, then we’ll just have to settle for the highly anticipated iOS redesign expected as part of iOS 7. Time to see if Jonny Ive is as good with software as he is with hardware!