Command & Conquer, for those who’ve not had the pleasure of acquainting themselves with the real-time strategy franchise, is one of the most enticing, addictive series ever to grace the gaming world, and an adaptation/sequel Command & Conquer: Generals – which first released a number of years ago – is set to be launching in the near future as a free-to-play.

Announced at Gamescom in Germany this week, Command & Conquer: Generals 2, which had already been revealed some time prior to the event – will be a free-to-play title running on the Frostbite 2 engine – offering the same level of sharp graphics and seamlessness seen in titles like Battlefield 3. 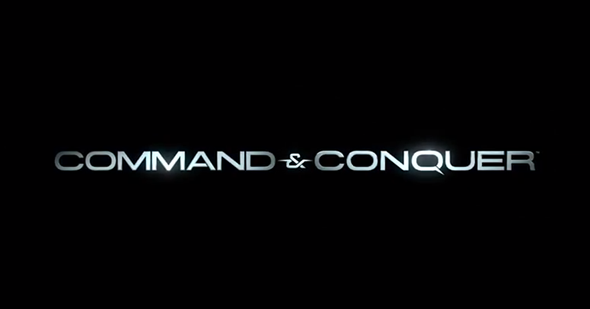 Free-to-play is an awesome marketing structure for all concerned, and is sure to drum up even more interest once the title launches. As the name implies, you can get a little taster of C&C Generals 2 in order to get a feel for how things run, atmospherics, and so forth, but in order to enjoy the immersive experience you’ve become accustomed to throughout previous versions of Command & Conquer, you’re certainly going to be dipping into your pocket now and again. 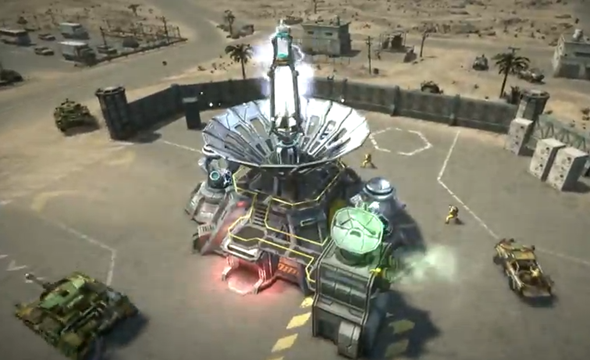 There’ll be plenty of purchasable upgrades therein, and such a structure gives gaming fans the ability to continue supporting titles they enjoy playing on a regular basis. Such in-app purchasing features are now commonplace on most platforms, and although there are a few developers out there who simply cripple titles until one pays x amount of money, it’s mostly a mutually beneficial arrangement which gives the consumer more control over content they deem worth spending on.

As you can see from the clip, it looks to be much of the same, although still manages to offer plenty of new and exciting quirks and features in order to keep things fresh.

Those of you looking to dive in with Command & Conquer: Generals 2 will be in charge of various factions, tanks, soldiers and aircraft during battle, and the latest title looks as though it keeps the perfect balance of strategy and action making for a truly captivating experience. 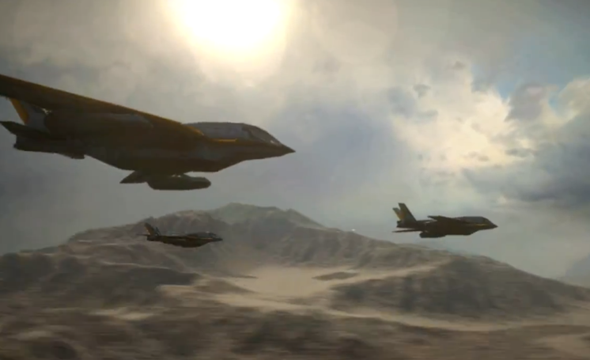 The free-to-play will only be available for those on Windows, and is said to be dropping in early 2013. In the meanwhile, you can sign up for the beta by heading over to this link.