Clone-Makers Are At It Again, This Time It’s The HTC One X With A Dual-SIM Configuration [VIDEO]

With mobile devices often priced in excess of $500 unsubsidized for the very best handsets, it’s not hard to see why the bootleg market continues to thrive. Cloners continue to pull out some weird and wonderful rip-offs, and although it’s by no means the best we’ve seen, this fake HTC One X device certainly looks – at first glance – to be the real deal.

The quad-core device is not only HTC’s flagship smartphone, but is actually one of the most powerful handsets currently available on the market. It’s a solid runner, boasting a quad-core processor, and one suspects if the similarly power-stacked Samsung Galaxy S III hadn’t arrived shortly after the release of the One X, the somewhat struggling HTC could have yielded massive sales figures. 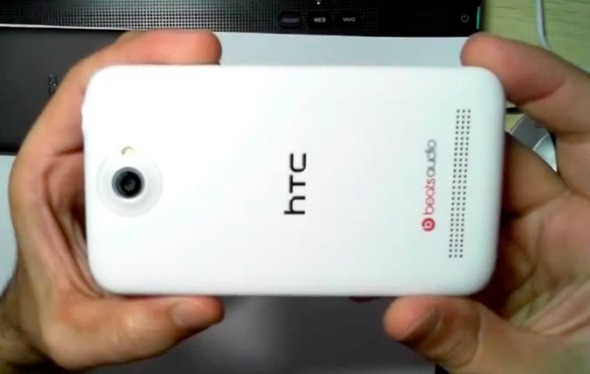 Still, with Beats Audio (gimmick or not, you decide), a large screen and a slick design, it manages to make the wish list of many smartphone buyers, and although the iPhone is undoubtedly the most ripped-off device on the market (no references to Samsung, honest!), the One X has now been respectably defrauded.

I say respectably, because when all is said and done, while counterfeited goods should be frowned upon (and not purchased under any circumstances), we can certainly appreciate a decent job – one where the individuals involved have really done their homework and created something vaguely representative of the real thing.

As you can see from the images, this “HTC One X+” is rather rotund – a great deal thicker than we’ve come to expect as consumers. The real One X isn’t as buttery smooth as it perhaps should be for a device of its stature, but compared with the demonstration of the UI in this video, it’s actually not so bad after all. 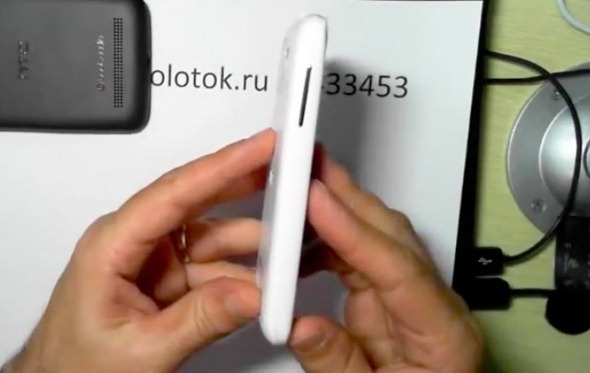 Despite its shortcomings, the HTC One X+ does have some advantages over its law-abiding cousin. Often when we assess fake products of this nature, there are still a couple of features we’d love to see transferred over to the real thing. With wannabe iPhones, for example, there’s often expandable memory – something Apple would never do when it charges around a hundred bucks per storage bump – and in this case, the removable battery and dual-SIM are two key areas we’d love to see addressed.

What do you think of the clone? A little too fat? Or could you cope with that when the perks (price, SIM, battery) are taken into consideration?