Ever since Temple Run took the casual gaming world by storm, there has been a marked spike in the number of similar, running-based titles. TheEndApp, Agent Dash, and PITFALL! are prime examples of titles which have enjoyed great success by adopting the tried-and-tested motif, the latter of which has finally debuted over at the Play Store. PITFALL!, as many veteran gamers will be more than aware, is a classic in its own right, and having left millions of iPhone, iPad and iPod touch users hooked on its challenging levels, those on Android can now lose themselves in the immersing world of PITFALL!

PITFALL! is one of hundreds of classic titles remade and revitalized for the mobile platforms. From Sonic to Grand Theft Auto, Tetris to Crazy Taxi, the developers are falling over each other to optimize the games we all know and love for the touch-based interface. Surprisingly, most of the ports and remakes turn out pretty well, and instead of offering an inferior representation for the sake of a few nostalgic bucks, companies tend to spend months finely-tuning every last detail to perfection.

That has been the case for PITFALL! at least, and with most fans having at least given it a go on an iOS device, it stands to reason that the Android port would offer more of the same. Having given it a go on a Nexus, it runs smoothly, although it does have one or two little niggling bugs that’ll hopefully be ironed out in a future update. 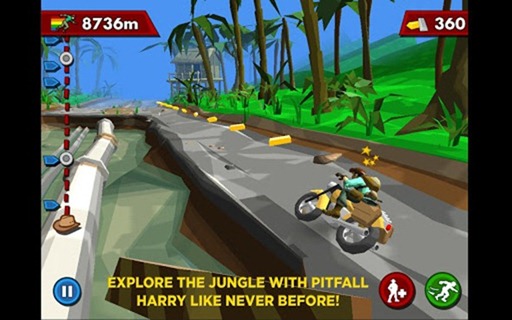 Like many, I make beeline for games which I used to play on the older consoles and platforms, and while Nintendo refuses to budge on its decision to leave the likes of Super Mario Brothers to those buying the company’s own products, the number of oldie-but-goodies popping up in the App and Google Play Stores just go to show how timeless some games can be. 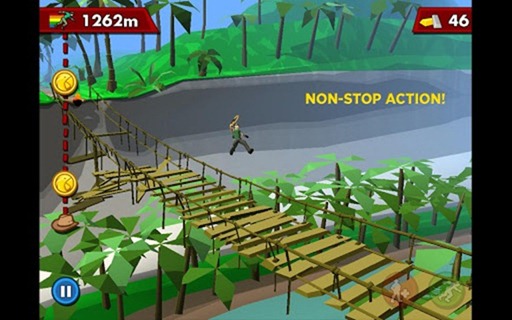 If you own an Android device, PITFALL! is one of those titles you just have to download, and considering it is absolutely free of charge, you have no excuses! 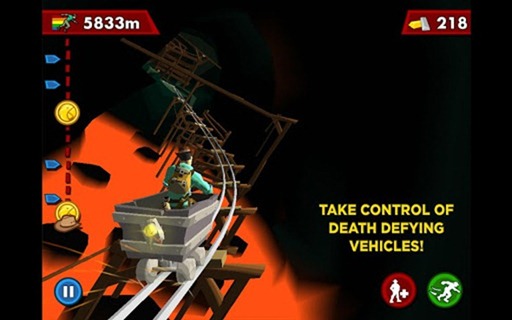