Clones of consumer electronics coming out of China is nothing new, especially if you’ve paid attention to the smartphone world. Smartphone companies in that part of the world have long based their industrial design on that of the iPhone, for example, and now it seems that not even the gaming console is safe from being cloned.

Chinese company Fuze has announced the Tomahawk F1, an android-powered gaming machine that will cost buyers just $140 when it goes on sale. That price point, and the aforementioned reliance on Android should give you an idea of what we are dealing with here, because this thing isn’t going to be taking on Sony or Microsoft any time soon. 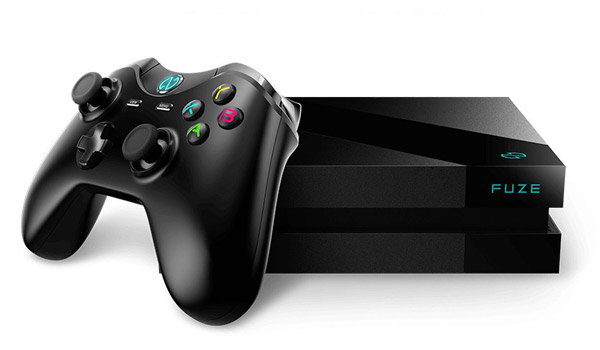 That is a shame really, considering both of those two machines were so clearly used as strong inspiration for the Tomahawk F1, and by inspiration, we mean Fuze took an Xbox One and a PlayStation 4 and downright stole their designs, but in different ways.

Taking a look at the Tomahawk F1, it’s clear that the console itself is heavily influenced by Sony’s PS4 design, which is fine to the extent that it’s a good looking piece of kit, though we just find ourselves wishing for something a bit more unique and a bit less ripped-off. 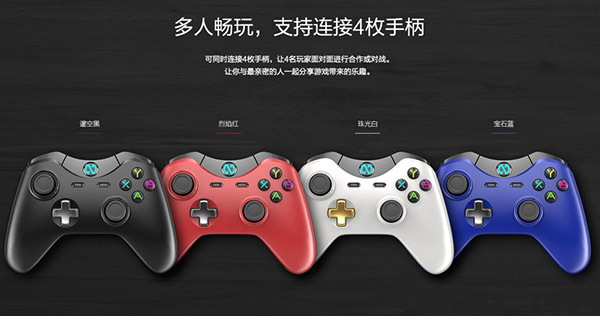 Unfortunately, the console itself is nothing compared to the controller that, as you can see in the photo, is basically an Xbox One controller in all its glory, except it’s not. It’s a Tomahawk F1 controller. If you can spot the difference, your eyesight is better than ours!

The difference, of course, lies in the internals, which are as follows:

China has only just allowed gaming into the country, with it being banned until July of last year. Both Sony and Microsoft are fighting for dominance in the area, but if Fuze is going to simply steal their hardware designs, they may have an uphill struggle ahead of them.

The Tomahawk F1 hits the market later this year, with 76 games (shown in the video below) slated for release on the console.