The smartwatch industry has continued to evolve and expand over the past couple of years, and with the Pebble start-up campaign having been credited with forging this new-found product group for wrist-worn tech, many of the biggest names in the mobile arena have since joined the party. From Samsung to LG, Motorola to Sony, a host of powerful companies have already rolled out wearables, and most of them run Google’s Android Wear. But as is the case in the smartphone and tablet industries, Apple will soon offer a fierce rival to the Google-made platform, and if you’re looking to build apps for Apple Watch, the video tutorial embedded below will help you get off the ground.

Just like iPhone and iPad, Apple Watch is designed in-house by Apple from both a hardware and software aspect, something that has arguably worked in the Cupertino’s favor when aspiring to the seamless, "it just works" values seen throughout the wider line-up. The fact that Android Wear is once again a Google enterprise with a multitude of OEM partners means that Apple has a considered advantage once more, but whether the Mac maker will be able to capitalize on this and outsell the competition is another matter altogether. 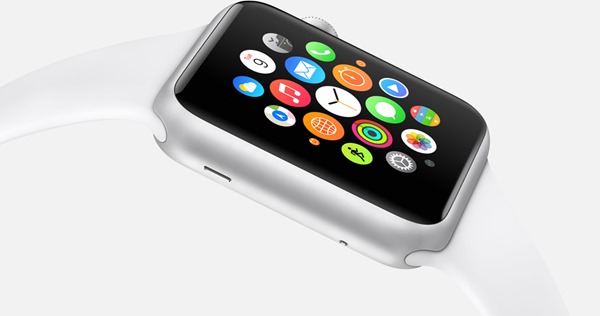 Since being announced alongside the iPhone 6 and iPhone 6 Plus back in September, the blogosphere has focused mainly on the form factor and circular UI elements, which comprise what appears to be a slick user interface. But as ever, apps are going to play a major part in determining the success of Apple Watch, and if you’re a wannabe software developer looking to jump on board and create experience for Watch owners, one dev has already put together a video tutorial to get you started.

With the release of WatchKit, developers can get right to it, and Nick Walter has compiled a 50-minute video guide that you can watch online for free. He’s also running online courses for aspiring Apple Watch Developers, which can be latched onto for just $39 on Kickstarter, but if you’re just looking for something to help you learn the ropes and create a bog-standard app, then this tut will certainly help you along the way. 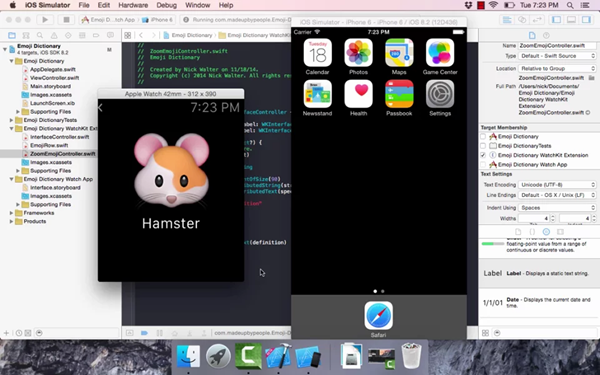 The main course will begin in December, for those interested, and with a likely price point of $199, the Kickstarter route is definitely the one to take.

In the meantime, the tutorial is embedded below, so if you’re keen to begin learning Apple Watch development, be sure to grab a coffee and give it a watch.