Changes in Windows 7 Build 7057 are illustrated by the screenshots below:
[Images Courtesy: WinFuture] 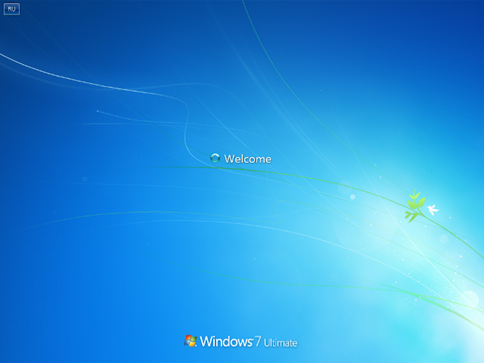 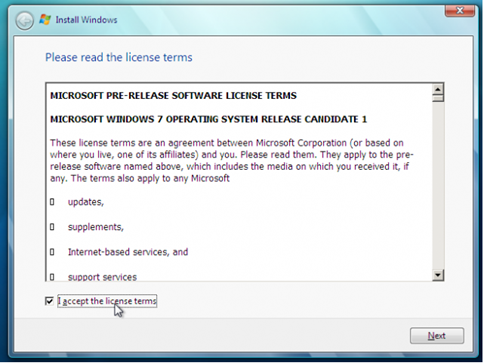 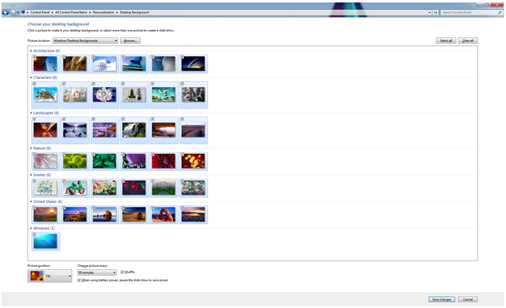 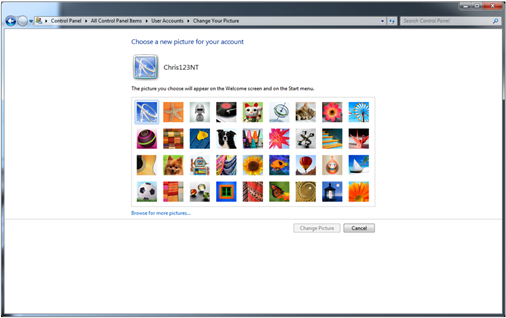 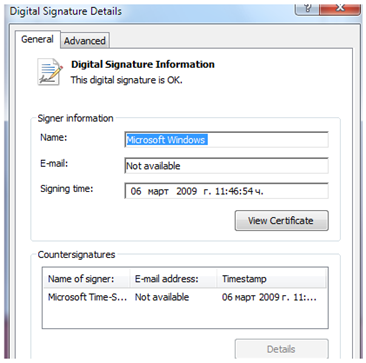 I personally cant wait for Microsoft to roll-out Release Candidate 1 build of Windows 7 which is expected to be out at the end of this month (March 2009).