It isn’t exactly a well-hidden fact that the Apple iPad is the most popular tablet available on the market today. With over 100 million iPads shipped since the original launch in 2010, and that total being added to daily as consumers grab the fourth-generation iPad and iPad mini, Apple are streets ahead of the competition in the tablet market. If additional proof was needed that the iPad will continue to dominate the industry then the fact that Westminster City Council are preparing to make significant investment in iPad controlled street lighting throughout London should go some way to provide it.

Councilors and local government officials have long been looking for a way to reduce the cost associated with the vast amount of street lighting needed throughout central London and have been running a pilot scheme involving the system in an attempt to gauge how successful the move would be. Replacing the local street lighting with the iPad controlled system will allow council employed engineers to easily monitor the status of the lighting network and quickly respond to any issues or problems that are highlighted on what would essentially be a dedicated mobile or web app running on the iPad. 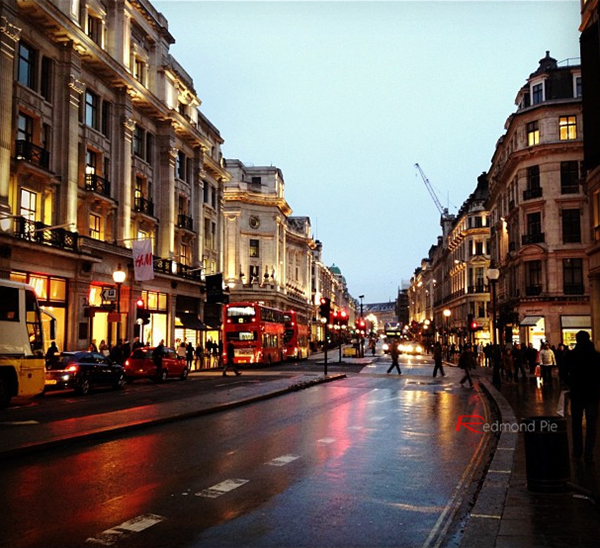 The roll-out of the scheme will take place over the next four years and will see more than 14,000 street lights in the central London area be adapted with the new smart technology. In an effort to save the cost associated with running the UK’s vast public street lighting systems, local councils have experimented with actually switching off lights at night to save energy and running costs. However, due to the heavily populated London location it has been deemed that the £3.25 million investment in the variable lighting solution is an appropriate course of action to take.

Westminster City Council have calculated that the scheme will come attached with a seven-year payback period, the majority of which will be saved through more efficient use of the lighting and also needing to deploy technicians and engineers when they are sure an issue exists. In addition to the seven-year payback period it has also been estimated that £420,000 a year will be knocked off the bill of council tax payers in that vicinity.

With immediate feedback to engineers when a problem occurs, or is even likely to occur, the smart lighting system is yet another example of local government adopting the advanced technology on the market to maximize efficiency in the area. With the education industry and local government having enough faith and confidence in the iPad, the device can only go from strength to strength.