One of the main benefactors of the smartphone boom over the past few years has been the photography industry. Sure, the quality of professional photography hasn’t been greatly enhanced by the emerging army of point-and-shoot fanatics, but with so many apps and peripherals now available to supplement the increasing quality of cameras found in the market’s high-end handsets, essentially anybody can take, tweak and share photos of relatively high quality.

The Camera360 Ultimate app for iPhone has established itself as one of the foremost utilities in this field, and today, has been given a fairly notable update in that it now brings a bunch of controls for Sony’s just-released QX10 and QX100 Cyber-shot wireless lenses. Full details after the jump. 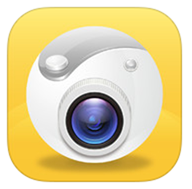 The Nokia Lumia 1020, which boasts a 41-megapixel rear-facing snapper, has really set the tone for an even bigger push as far as photography is concerned, and while not every OEM is ready to opt for a lopsided form factor in exchange for superior shooting ability, accessories like the QX10 and QX100 enable wannabe photographers the chance to upgrade what they already have. 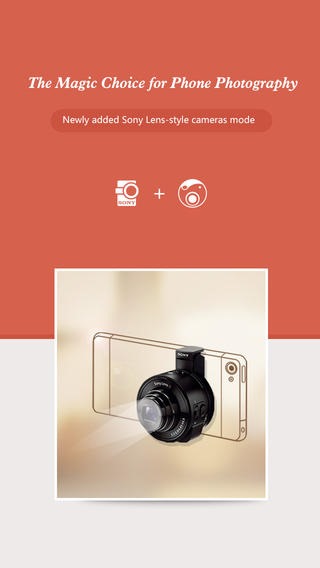 No smartphone has yet reached the kind of quality and versatility of your higher-end digital SLRs, but the attachment lenses provided by Sony offer something of a go-between. It has gotten to the stage where now, fewer and fewer folks are lugging around a separate entity from their smartphone in order to catch that Kodak Moment, but with a QX10 or QX100 in your pocket, you can ensure that when you do find something snapworthy, your phone’s camera can truly be utilized to its full capability and beyond. 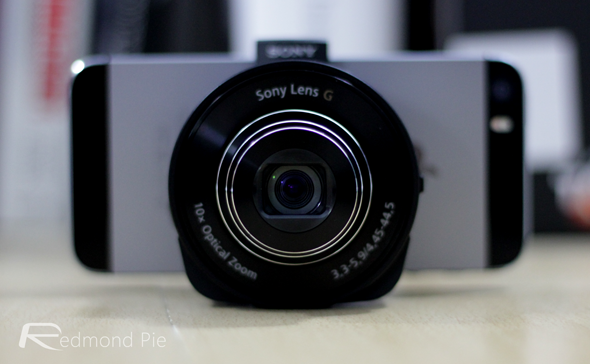 Camera360’s new QX functions allow you to play around with the zoom and shutter of your Sony-made lens, as well as apply features and manipulate your snaps until you’ve found that perfect shot.

You can download Camera360 version 4.7 right now from the App Store link provided below, and with the immensely popular Camera+ app also adding such functionality in the near future, Sony’s QX lenses, as well as others similar, may soon become commonplace in the smartphone world.

(Download: Camera360 Ultimate for iPhone on the App Store)