Apple’s iPad 2 comes complete with dual-cameras, but the question has been just how good are they? Macworld has tested Apple’s new slate against its main competition to see just how well it stacks up. Unfortunately, the results aren’t encouraging.

During the tests, they compared the iPad 2’s video and still photo prowess with those of its competition, namely the Motorola Xoom and Samsung Galaxy Tab.

Still photos were tested in various categories ranging from overall picture quality to color reproduction while video was tested in both well-lit and low-light conditions.

In all tests, the Motorola Xoom came out favorably, with its 5 megapixel rear-facing camera. It’s the highest spec’ed camera in the three tablets tested so good results were expected.

The 3 megapixel camera aboard the Samsung Galaxy Tab proved to be middling in all tests except video and especially the one designed to test low-light video quality. Here the results were clearly the poor in all video categories when compared to the alternatives.

One thing is for sure though, none of the tablets can compete with the impressive iPhone 4’s shooter, with the smartphone also being tested as a benchmark.

Whether any of the tests mean anything to buyers remains to be seen. It’s debatable just how much action the built-in cameras will see past a few snaps here and there. Augmented Reality apps should function as expected though, dispute the lackluster performances from the current crop of hardware. 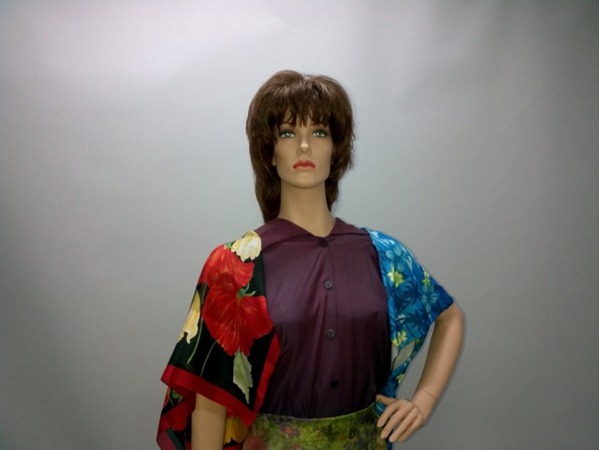 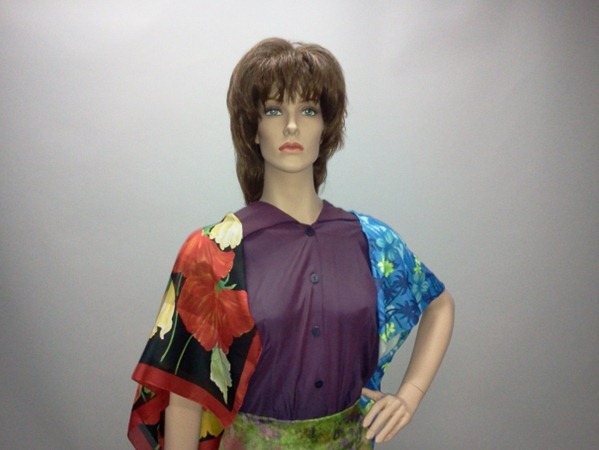 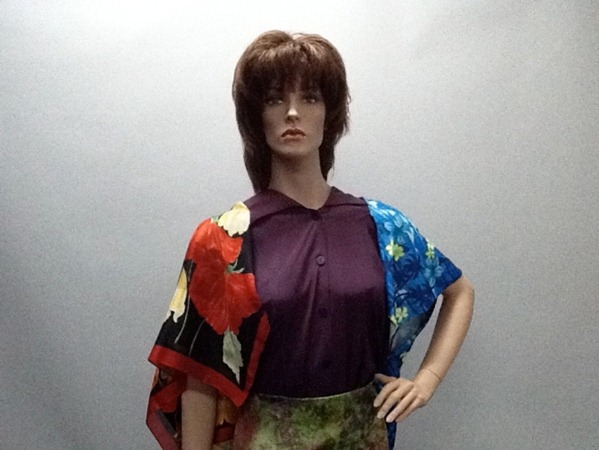 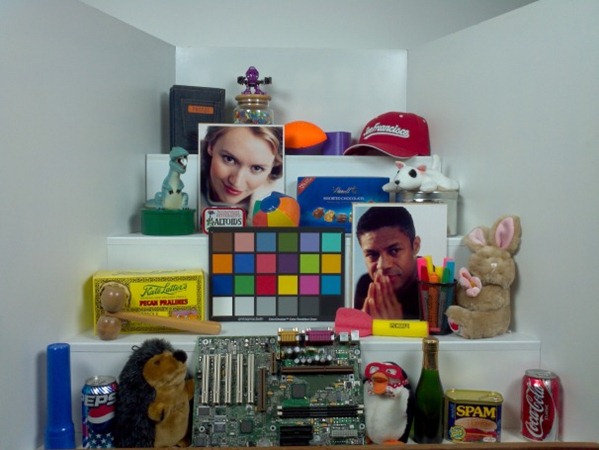 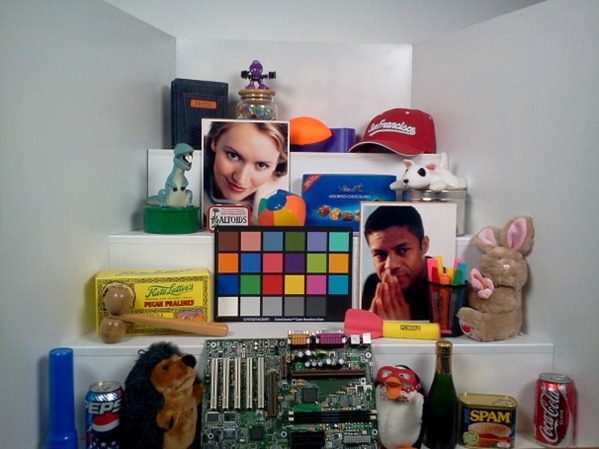 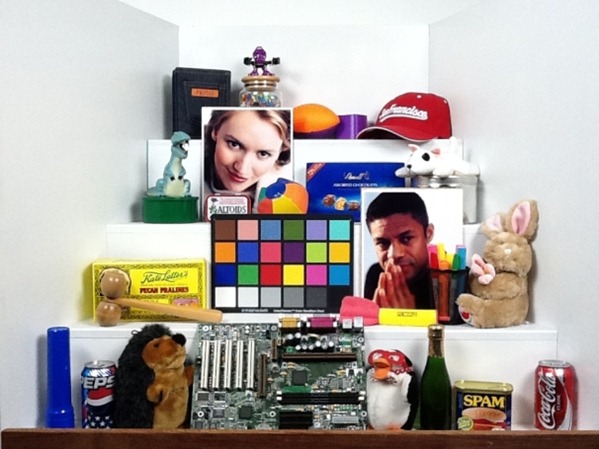 We at Redmond Pie know these results won’t affect our iPad 2 buying decisions, though.