With each new big iPhone release comes the promise of improved photographs out of its camera and, for the large part, Apple has delivered on that promise. While some iPhone cameras have seen larger jumps in image quality than others, we’ve yet to see an iPhone that hasn’t proven itself to be more capable in the old shooter department than the handset it is replacing.

As initial tests have shown, the new 12-megapixel camera found within the iPhone 6s and iPhone 6s Plus is quite the potent force when it comes to capturing whatever it’s being pointed at. Initial tests are all well and good, however, sometimes you just need someone to spend the time to truly put something through its paces. And that’s where the now-annual iPhone camera comparison comes into play. 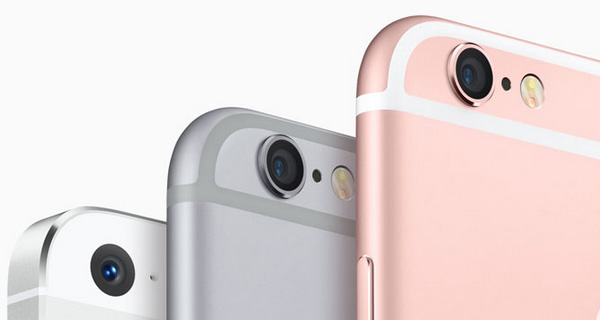 Lisa Bettany, co-founder of the company behind Camera+ and MagiCam has carried out that comparison each year for the last few rounds of iPhone refresh, and the results are quite stunning. By taking one of each iPhone ever released, starting with the original variant and ending with the new hotness, Bettany has put together a post showing just what each camera is capable of, comparing them with one another in the process. The result, predictably, is that Apple’s new iPhones are its best yet at taking photos. Who couldn’t see that coming?

The improved sensor, software updates and new A9 processor on the iPhone 6s has made this camera the best yet. There is an apparent increase in the speed of auto focus and improvements to colour accuracy, details and sharpness, especially in low light.

Apple’s iPhones have historically been some of the best smartphones around when it comes to taking photos, replacing point-and-shoots for many and even DSLRs for some. The iPhone 6s and iPhone 6s Plus might not be the last word in high end photography, but they’re more than capable of holding their own and, most importantly, they’re never going to get left at home. The likes of Samsung’s Galaxy S6 Edge+ is able to take some excellent photos as well, proving even further that smartphone cameras shouldn’t be discounted. In fact, we already have an iPhone 6s Plus vs Galaxy S6 Edge+ camera comparison with some surprising results.

Below are some photos from Bethany’s all-iPhone camera comparison, from 2007 iPhone 2G all the way up to the latest 2015 iPhone 6s Plus. 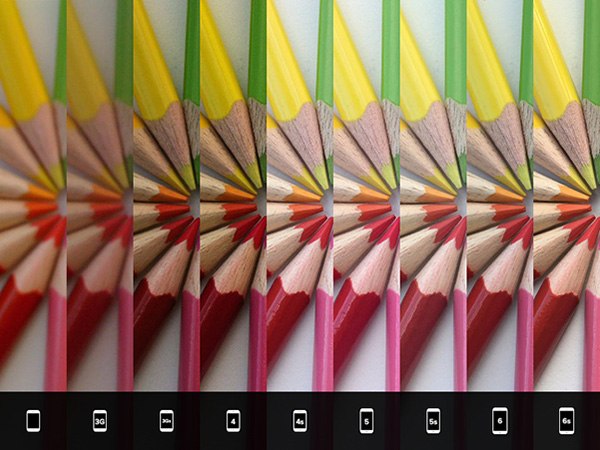 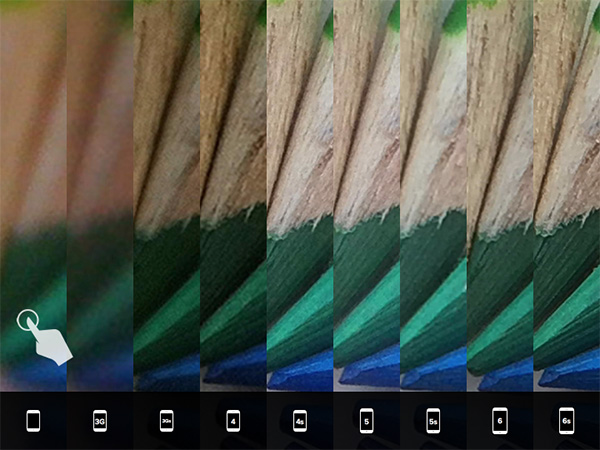 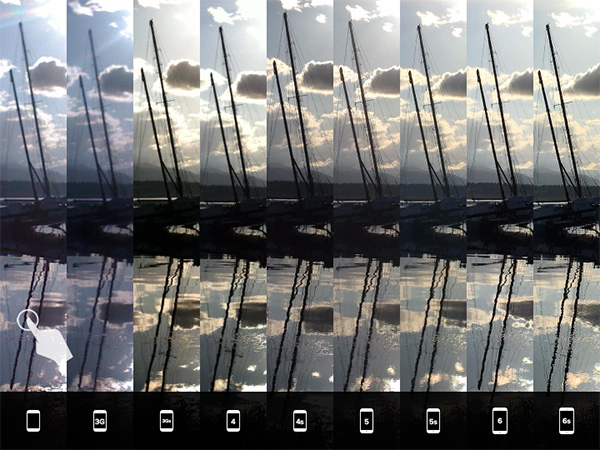 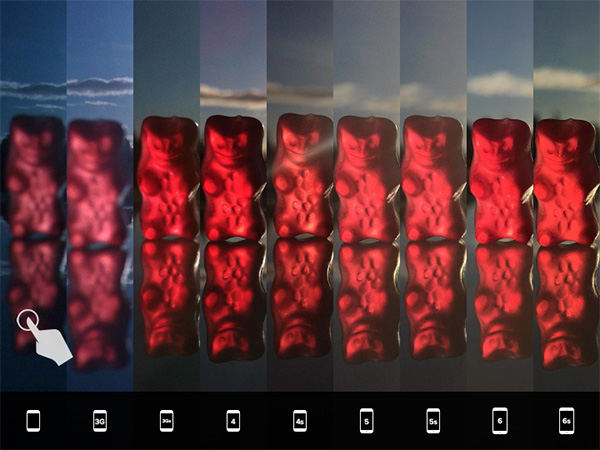 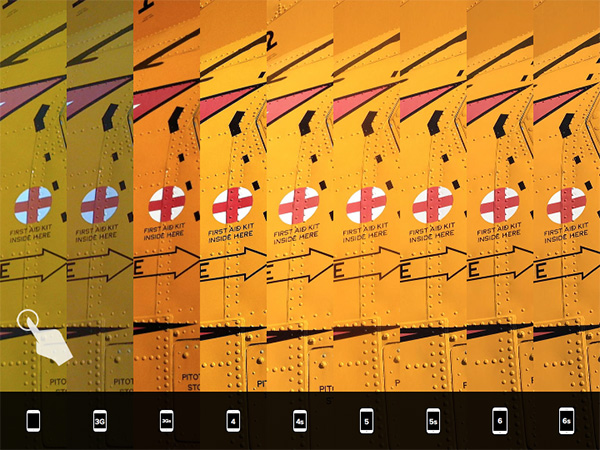 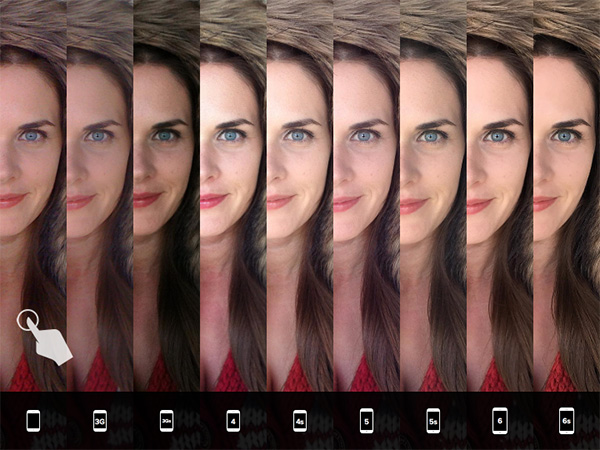 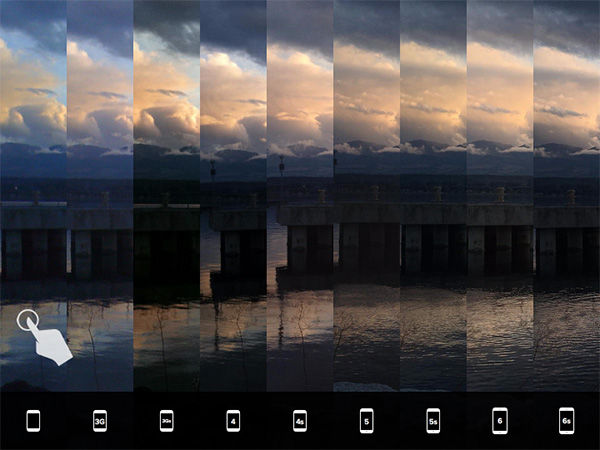 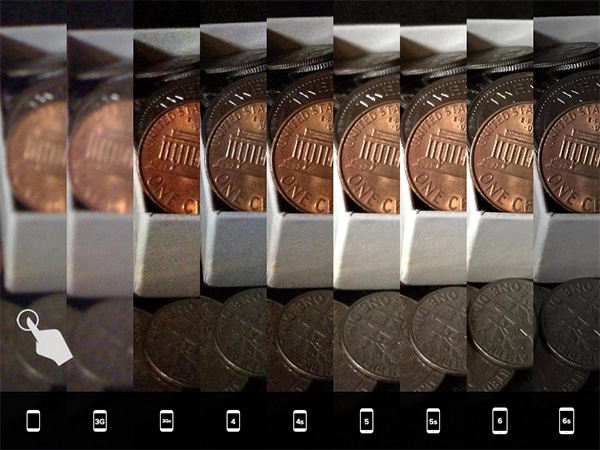 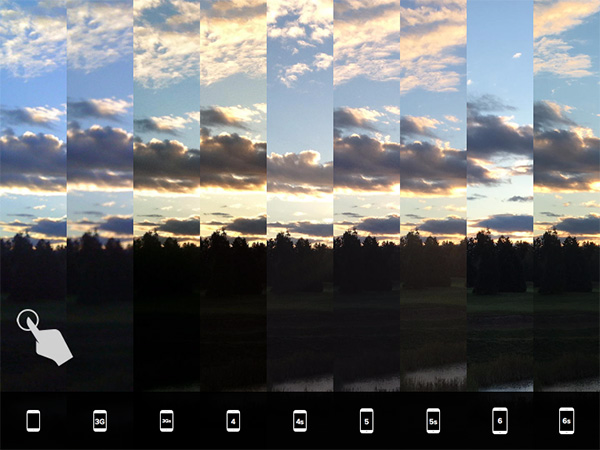 Check out Lisa Bethany’s full iPhone camera comparison for yourself. It’s well worth your time to read.