Camera+ 6.0 For iOS 8 Released With Full Manual Controls For iPhone

iOS 8 opened up the iPhone camera API to developers, allowing them to take full advantage of all of the power hidden inside the very capable shooter. Even though the native iOS Camera app is pretty barebones, the new APIs have allowed third-party app makers to get creative with the iPhone camera. So far, a few apps have sprung forth that claim to give you a higher degree of manual control over the iPhone camera, but none have been able to impress so far. Either they were plagued by inconvenient controls, smallish sliders, or an incomplete feature set. Enter Camera+, with its version 6 update that has just been released to the iTunes App Store. The famous camera replacement app has just received a massive makeover, going full manual, and we’ll tell you what the fuss is all about right after the break.

The app takes full advantage of the manual camera controls offered by iOS 8, and doesn’t seem to fall short in any area. First off, you get manual focus, which enables going macro to full wide angle with ease. Then, you have manual exposure. What’s different with Camera+’s manual exposure is that you get a number of presets to help you assist with the kind of scene you’re shooting. Furthermore, this is the only app (so far) that introduces a rudimentary “Shutter Priority” mode allowing you to set a desired shutter speed and let the app take care of ISO, exposure etc. Naturally, there’s no aperture priority, since iPhone lenses come with a fixed iris that cannot be widened. 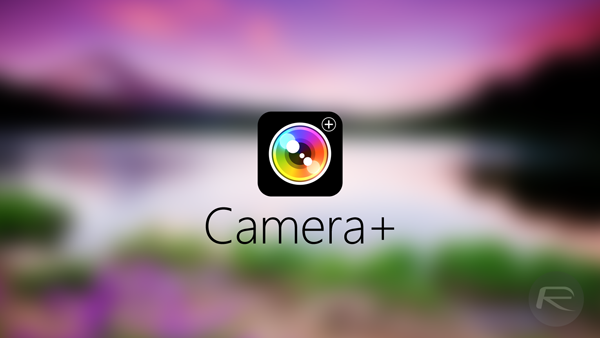 Completing the foray are a number of white balance presets and stark improvements to the app’s image processing algorithms, resulting a crispier, better focused images, especially when shooting macro and aiming for HDR. The app itself is a fully featured photo editor as well, but the focus of version 6 update lies on camera controls rather than anything else. 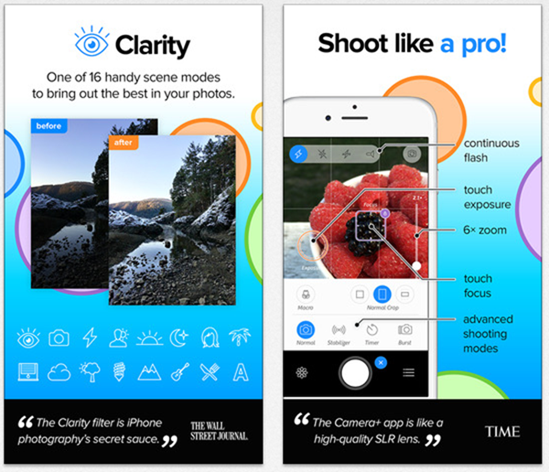 Camera+ has always been a personal favorite of mine for iOS photography, and with this update, the app just got better. Sure, it costs $1.99 in the iTunes App Store, but it’s every bit worth the two bucks that it’ll set you back with. So, grab it at the download link below; you won’t regret. 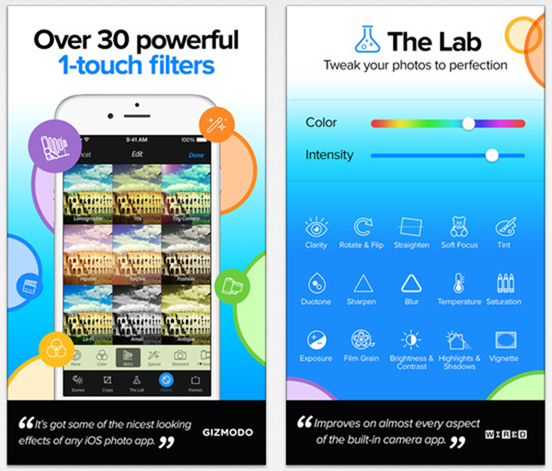