Call Of Duty: Heroes For iOS Has Been Released, Download It From Here

It’s Call of Duty Season as far as fans of the seminal first-person shooter are concerned, and with Advanced Warfare having recently dropped for the main consoles, Activision has come through with Call of Duty: Heroes for iOS. Presumably, an Android version will also be in the offing at some point, but at present, it’s only available for iPhone and iPad users, so if you’re rocking one of these devices, we’ve the details and download link right here.

As with the main versions of Call of Duty, Heroes is as much about strategy as it is combat, and you’ll have to be both strategic and lethal if you’re to yield those killstreaks and reign supreme. 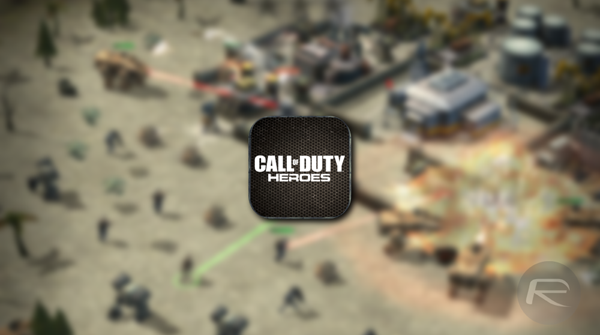 Graphically, it’s nowhere near what Call of Duty fans will have become accustomed to on a console. But nevertheless, there’s much enjoyment to be had, and as you’ll see from the screenshots, it’s a well-polished experience on a lot many levels. 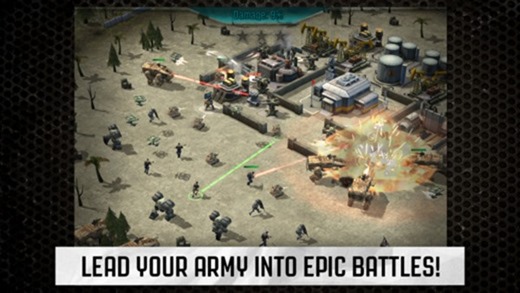 As aforementioned, an Android edition is in the works, but while the trend of apps hitting the App Store before Google Play is dying out, those running Google’s mobile software will have to, if you’ll excuse the pun, hold fire for the time being. There’s no word in precisely when Call of Duty: Heroes will grace the Play Store, but as and when it does, we’ll have all of the details right here, along with the all-mighty download link for our readers to drool on. 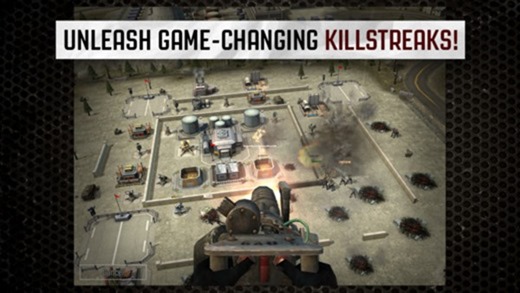 The title is completely free to download and play for those on iOS, although you can enhance the experience through the purchase of Celerium packages in-app. If you happen to get really hooked on Call of Duty: Heroes, then you may end up spending quite a wad, but having said that, you should still be able to have a fair amount of fun without parting with too many of your hard-earned dollars. 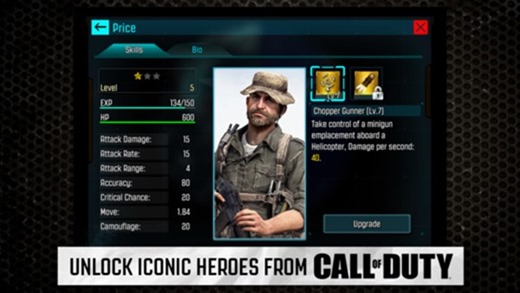 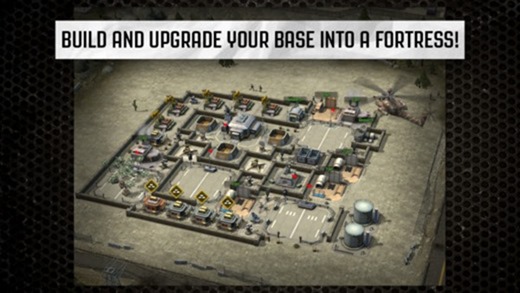 Snap Call of Duty: Heroes up via the direct link below, and as ever, be sure to leave your comments via the usual mediums.

(Download: Call of Duty: Heroes for iOS on the App Store)