Borderlands Legends For iPhone And iPad Makes Its Debut On The App Store – Download Now!

Fans of the addictive and wildly popular Borderlands console game can sit back and rejoice as 2K games have officially announced the immediate availability of the franchise on the iOS platform. Borderlands Legends is a new and innovative mobile gaming experience that comes under the Gearbox Software license and is being distributed for the iPhone, iPod touch and iPad via two dedicated apps on the App Store.

Borderlands Legends is a unique game in the fact that it throws together two of the most popular gaming genres in the video gaming stratosphere. Mobile gamers can expect to get an immersive experience that not only captures the magic of the award winning Borderlands game, but also offers a hybrid mix of strategy and action-RPG. Although Borderlands Legends is a mobile variant of the extremely popular console offering, it manages to borrow some of the more defining aspects of the game while offering its own unique experience. 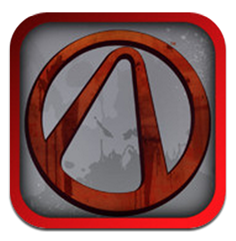 iPhone and iPad gamers are invited to take control of their favorite character, all of which have been taken from the original Borderlands game. Mordecai, Lilith, Brick and Rolan all make an appearance throughout the game, with gamers controlling the characters against wave after wave of oncoming enemies. As is the case with a lot of other games of this type, Borderlands Legends has the aim of collecting in-game cash, purchasing new and improved weapons and upgrading characters through experience points. 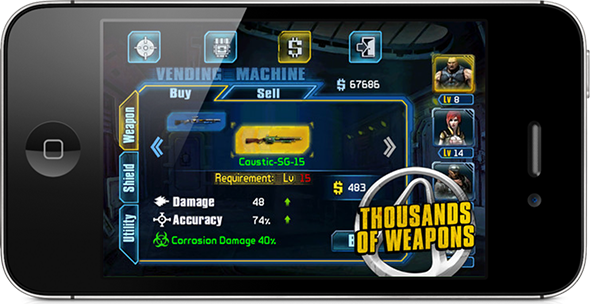 The mild peril within the game is relentless and gamers will need to choose their character wisely in order to make best use of the available skill sets. The missions through the Borderlands Legends game are entirely randomized, with users being able to get access to and unlock literally thousands of different weapons as the game progresses. In addition to the multiple and practically unlimited weapon variations; there is also a plethora of shields and utility upgrades to find and unlock that all add to the in-depth experience of the game. 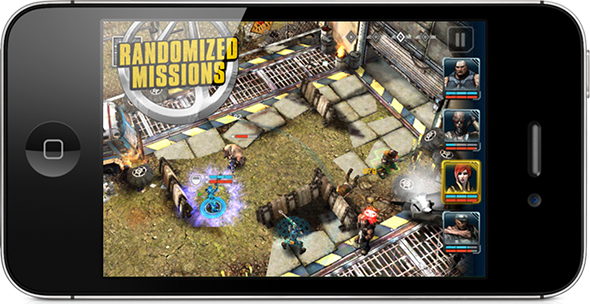 The graphics of the game are simply stunning and the gameplay has been adapted to fit extremely well on the smaller mobile devices, which is just as well considering the iPad HD version of the game will set you back $6.99 and the iPhone variant costing $4.99. Borderlands Legends is definitely a title which you shouldn’t miss out on. 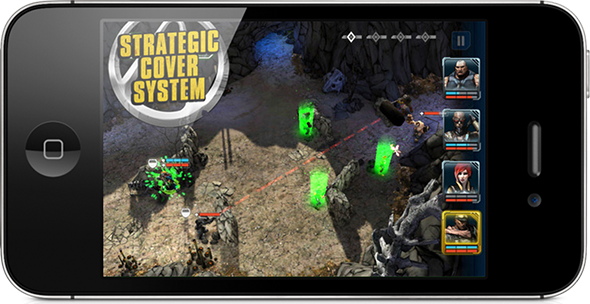