The technology world continues to feel the pinch as a worldwide shortage of chips causes all kinds of problems, not least with getting products into the hands of customers.

Now, a new report by Bloomberg and citing a Susquehanna Financial Group note, says that chip delays are beyond the 17-week mark and that Apple is set to be impacted.

According to the report, companies are becoming more desperate to try and make sure they have the parts they need, but there just isn’t enough to go around.

“All major product categories up considerably,” Susquehanna analyst Chris Rolland wrote in a note Tuesday, citing power management and analog chip lead times among others. “These were some of the largest increases since we started tracking the data.”

Some of the more constrained items are seeing as much as a 52-week lead time for some smaller companies, and while Apple is at the top of most piles in terms of business, it too could be impacted. Foxconn is already making noises that there are issues to consider and iPad and Mac supply are likely to be constrained thanks to the chip shortage. 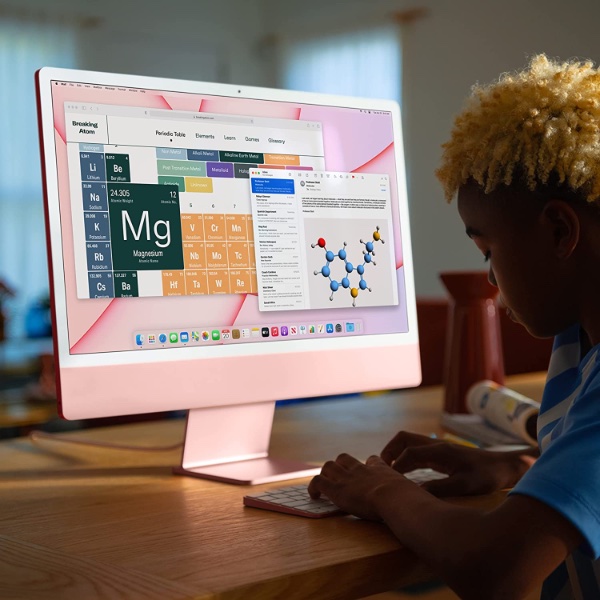 Apple recently refreshed the iMac and iPad Pro lineups, with both seeing significant delivery delays for those placing an order now. Only those who were quick off the mark when pre-orders began should expect a device to arrive on Friday’s launch date of May 21.