As most of you will have gleaned, BlackBerry is a struggling brand just now, and the decision of the Canadian company to roll its prized BBM out to Android and iOS was seen by many as a sign of its desperation. In October, we learned that BBM for Android and iPhone was would also, at some point, offer free voice calls to other users of the app, but despite the confirmation BlackBerry’s VP Andrew Bocking on its imminent arrival, it looks as though we won’t be getting the feature until early on next year.

VoIP and IM apps have become a significant part of the mobile market, and despite established services such as Viber, Skype et al, companies seem unafraid to have a stab at pushing their own offerings. In BlackBerry’s case, it’s not so much a fearlessness as a lack of other viable growth options, and this delay on the voice chat feature will do very little to help its cause. 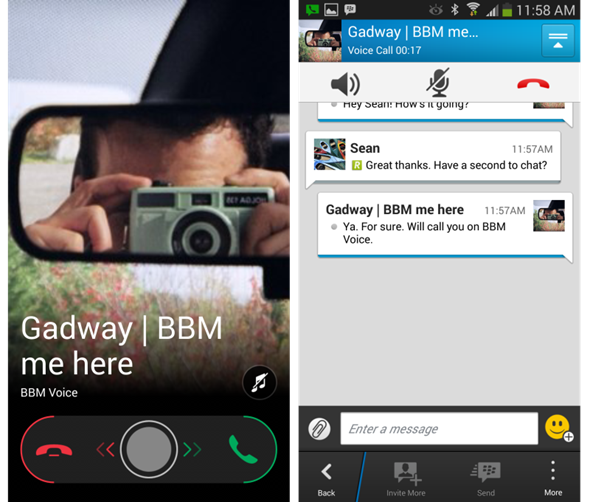 The BBM app itself has had a reasonably successful start, with the vast majority of users enjoying the fact that they can connect to their BB-toting buddies without the need for a third-party entity like WhatsApp. Sure, there were suspicions of fake reviews of the BBM app being put up on the Google Play Store not so long ago, but considering the fact that this most treasured of utilities is even available to non-BlackBerry customers shows just how far the company has slipped down the pecking order. 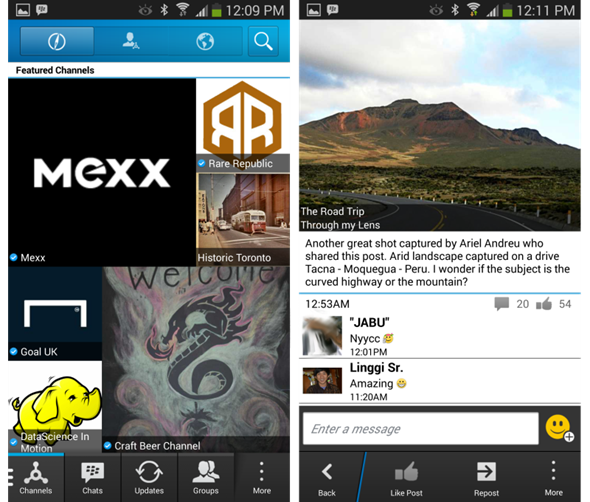 As well as bringing BBM Voice calls, BBM Channels will also be hitting the iPhone and Android apps, and with more emoticons and an improved file sharing infrastructure, those still sticking with the app should be in for something of a treat. 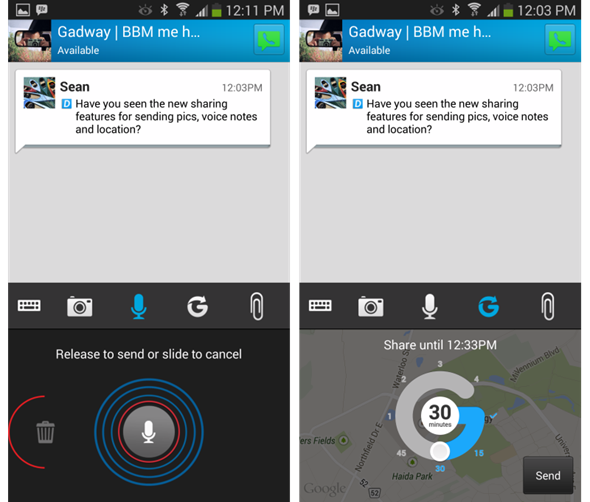 Currently in beta, the features will roll out in the next couple of months, according to BlackBerry, although since this echoes the sentiments of October’s announcement, we’re not getting too carried away with excitement just yet.

After replacing its CEO and gathering together some investment funds from numerous sources, BlackBerry was hoping that its tanking brand would be able to turn its fortunes around. However, with today’s earnings call, at which the company announced losses of $4.4 billion for the third quarter, one has to wonder how many more chances the company has left.

One thing’s for sure – the BBM updates cannot come soon enough.