Bill Gates Poses As Secret Santa. Was Asked For An iPad, Gifts A Stuffed Cow Instead

Christmas is a great time of year for tradition. We all have our little foibles and the chances are that our families have their own little ways of doing things around Christmas. One custom that has become quite large around the world over the last few years is the idea of the Secret Santa.

For those who haven’t partaken before, the idea of Secret Santa is that everyone puts their name into a hat and they’re pulled out by random. The end result is that everyone has a name for who they need to buy a gift for, and nobody knows who has bought the gift that they receive, which makes it even more interesting. It’s a secret. And people are giving gifts like Santa. It’s a Secret Santa. 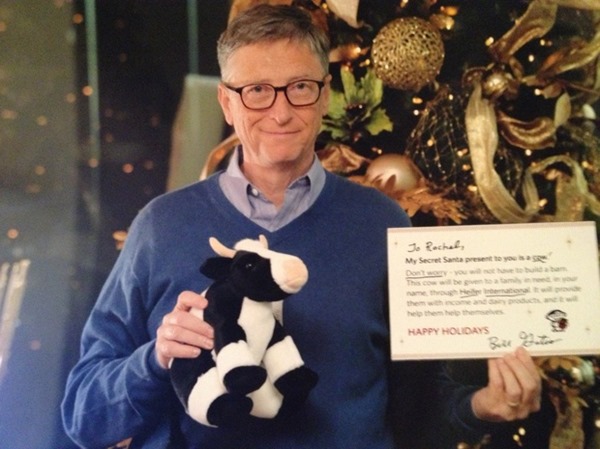 Now, Reddit runs a Secret Santa every Christmas, and with thousands joining in calling it popular may be the understatement of the year. It also turns out that its popularity knows know bounds whatsoever, with some surprising people involved in the anonymous gift-giving. Take Microsoft co-founder and former CEO, Bill Gates. You might not expect to see him in the middle of a Reddit thread, but apparently that’s exactly what has happened here. 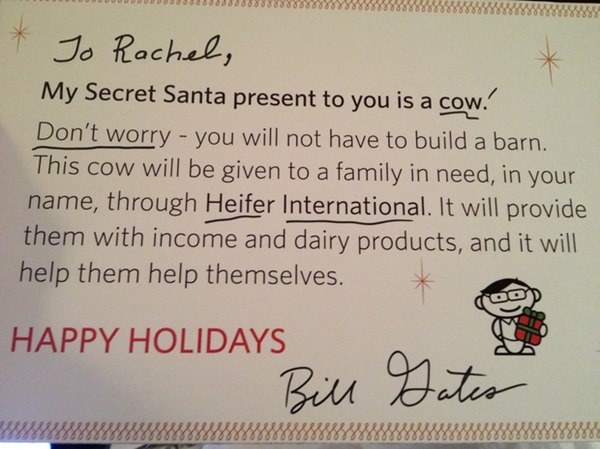 One lucky Reddit-er going by the name of Rachel was lucky enough to have Bill Gates buy her a Secret Santa gift. She’d cheekily put an iPad on her wishlist not knowing that one of Apple’s longtime competitors would be the one buying her gift. Unsurprisingly, she didn’t get an iPad. Or a Surface 2 either, which was probably a bullet well and truly dodged on her count! 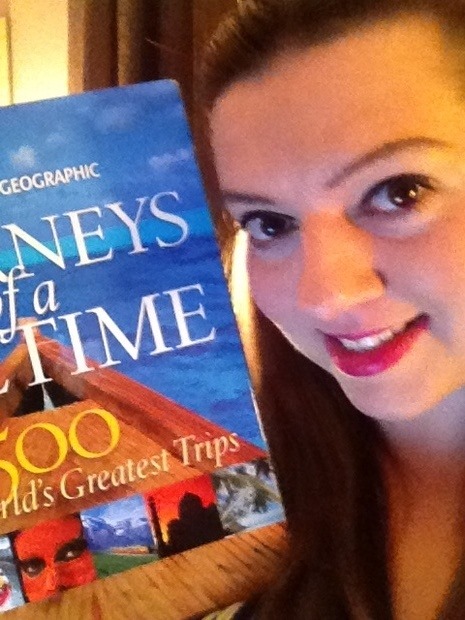 What she did get though was a stuffed cow. While initially underwhelming, it turns out that the stuffed animal was sent to represent the real bovine that Gates had given to charity in her name. Heifer International, “a global nonprofit with the goal of ending poverty and hunger in a sustainable fashion,” is now in possession of a cow that will help a family feed themselves or even earn a living. Gates also sent Rachel a book called “Journey of a Lifetime”  for good measure, which is rather nice on his part.

Now that’s better than any iPad, we’re sure you’ll agree.