Having officially announced the acquisition of Beats Electronics, the official Beats Music app for iOS, Android and Windows Phone have seen a new pricing and trial structure with immediate effect. Although the app itself remains largely unchanged, the previous 7-day free trial of the premium service has now been pushed to 14 days, while the annual subscription has dropped around $20 to just $99 for the whole year.

Apple’s own iTunes Radio streaming service has struggled since rolling out with iOS 7, and having acquired Beats Electronics for the sum of $3 billion, the Cupertino company also got the Beats Music streaming app as part of the deal. With some 200,000 subscribers, it’s hardly basking in a sea of success itself, but with it already out there and being used by the end user, it does Apple no harm to try and increase uptake. 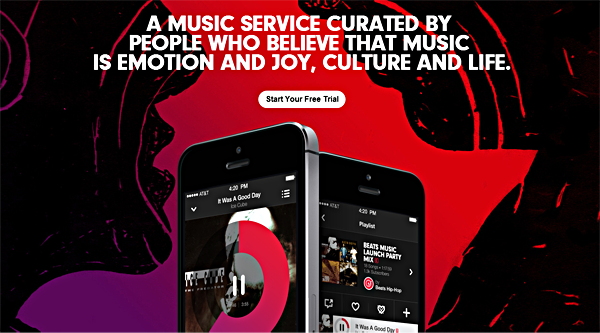 iTunes Radio is likely to be treated to its own standalone app with iOS 8, which we’ll probably hear more about at next week’s WWDC. But with the new software not anticipated to roll out until September, the next few months gives Apple a prime opportunity to assess whether it has something worthwhile on its hands with Beats Music. 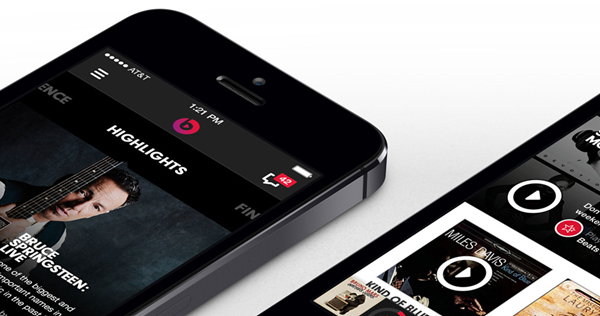 Giving folks a 14-day free trial instead of just the one week is a good way of going about it, but it still seems a tad stingy given that Spotify – the company that everybody’s seemingly trying to outdo – offers one month of premium before a user must part with any money.

The annual premium was $119.88 a year before, offering no saving on the $9.99 monthly fee during the course of the year. The new cost of $99.99 per year is somewhat more appealing, and with a $15 a month family package also available, it’s as flexible as one could ask of a streaming music app. 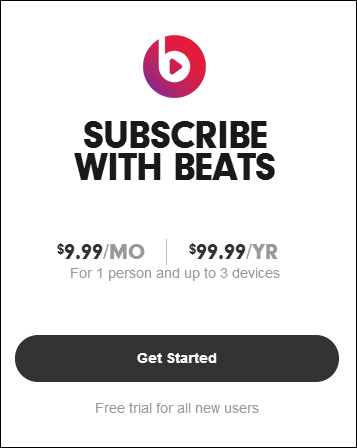 There aren’t any speakable new features with the new version of the app, although you do get a bunch, or even “tons” of bug fixes and general performance enhancements for your troubles.

Also, the Beats Music app will stay on Android and Windows Phone, even after the deal, says Tim Cook, as confirmed in a tweet by Tim Bradshaw on Twitter, who is a reporter for Financial Times: