Battlefield 4 Multiplayer Beta For PC, Xbox 360 And PS3 Is Now Available For Download

Having the chance to try your hand at an upcoming, highly-anticipated title, is a reward for a die hard gamer in itself, but when the title is something like Battlefield 4, things get all the more exciting. That’s exactly what EA has done with the massively popular franchise, particularly the next-gen title in the series. Battlefield 4 beta has been made available to all interested, and across all the three major platforms, namely PC, Xbox 360 and PlayStation 3. Piqued your interest? Read on to find out more.

The beta has been made available about a month prior to the actual release of the game, which is slated for 29th of this month. The demo, which provides an insight and first-hand experience at the actual title before it can be grabbed by the masses, was originally made available on Tuesday to a handful group; namely, to those who had pre-ordered the special editions of the game, which included the Digital Deluxe Edition of Battlefield 4 for PC, Battlefield 3 Premium members, and those who own Medal of Honor: Warfighter’s Limited or Digital Deluxe Editions. Now, however, anyone can take a stab at the biggest gaming title of this fall. 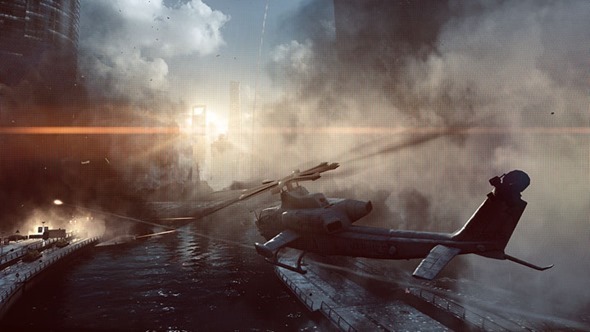 The demo version of Battlefield 4 features Siege of Shanghai map, with gameplay modes including Conquest or Domination. Some new elements like Levolution and Amphibious Assault are also a part of the beta experience.

As per EA, the reason for outing the beta is to “properly test our servers, the back end, and configure the multiplayer components of the game.” They also clarified that the feedback gathered from beta users would actually impact the gameplay experience in the final release, as well as “ensuring a smooth launch for Battlefield 4.” While the claim sounds promising, it’s unclear whether one month would actually be sufficient to make good use of the beta campaign, or if it’s just a marketing gimmick that EA wants to capitalize on. Either way, we’re not complaining.

Final version of Battlefield 4 is scheduled for a release later this month, with the current generation consoles receiving the title first. The PC, Xbox 360 and PS3 versions of the game will be available Oct. 29, while PlayStation 4 will get the title on Nov. 12. The release will finally conclude with Xbox One gracing Battlefield 4 on Nov. 19 later this year. 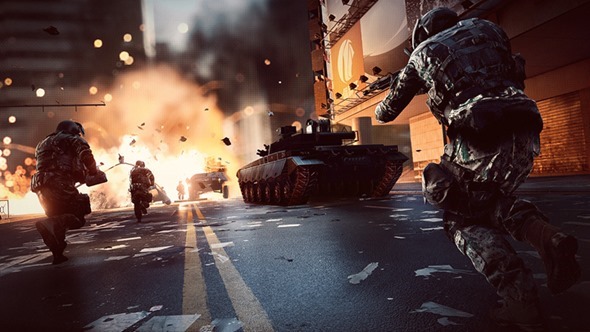 The beta version of the game can be grabbed at the link provided below.