Anyone who is a regular liberator of their iOS device will understand that removing the restrictions applied by Apple isn’t always carried out just to install tweaks and modifications to control how the operating system works. The Cydia store is also saturated with a plethora of aesthetic modifications and full-fledged WinterBoard themes that change the entire look and feel of the running device by applying a set of custom-made images over the top of the native OS. By creating their own artwork that follow the same naming conventions which Apple have defined under the hood, theme artists can drastically change the device’s visuals, making it unrecognizable as an iOS device.

We have found in the past that this isn’t always a good thing, which is one of the reasons why we don’t regularly cover new themes. A lot of theme artists tend to entirely overcomplicate things and end up taking a pretty beautiful looking native user-interface and making it hard to even look at with a terrible mix of colors and plastering the name of their theme all over it in some form of self gratifying ritual. Thankfully, some still appreciate the simplicity that should form a mobile device and the ayecon iPad theme by Surenix is a pixel perfect example of functional simplicity. 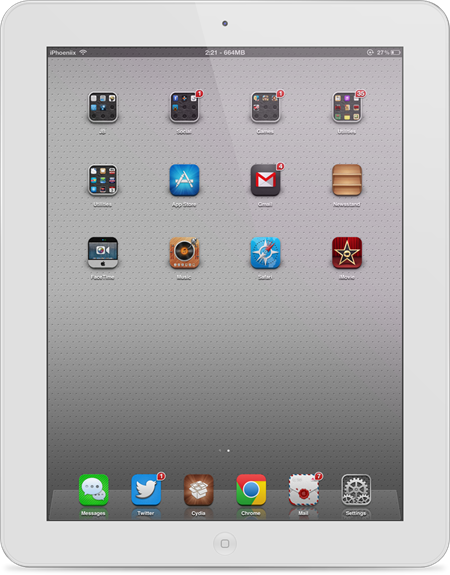 The Retina display that is found on the third-generation iPad is the perfect home for a theme that has been meticulously crafted from the ground up to make the user aware of every single pixel which Apple provides. One of the great things about ayecon is that it doesn’t attempt to move away from how Apple crafted the visual of iOS and instead builds on top of their creation by applying an insane amount of detail to icons and bringing them to life with gorgeous vivid colors and lovingly crafted textures that can be found throughout the whole system. 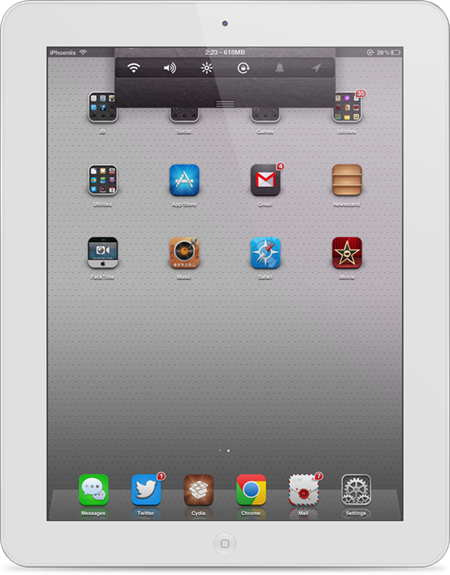 The package is also one of the most complete themes available and it comes with a system-wide user-interface and lock screen re-design, as well as an app icon auto-mask that takes the developer’s original icon from the App Store and places a mask over the top to give it the same 3D effect as an individually created icon. At the time of writing, ayecon also comes bundled with over 120 custom created icons, meaning the developer has painstakingly created individual icons to perfectly compliment the theme. With the theme also containing themed status bar icons, and backgrounds for folders and Notification Center, it really does pack a ridiculous amount of detail and quality into one package. 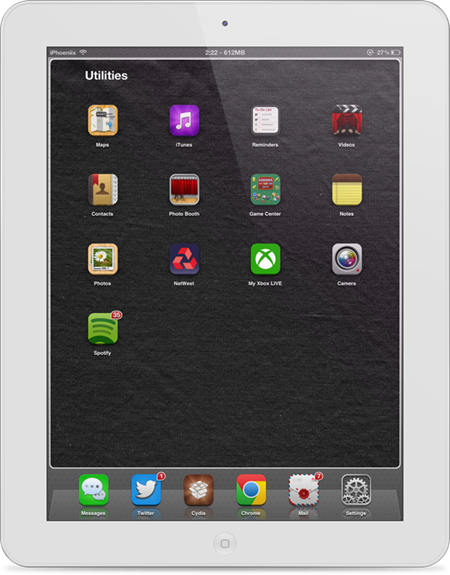 The Irish writer and poet, Oscar Wilde, went on record as saying "life is not complex. We are complex. Life is simple and the simple thing is the right thing". Ayecon definitely conforms to that way of thinking. The theme is simple and non-intrusive and manages to make iOS on the iPad look simply stunning. 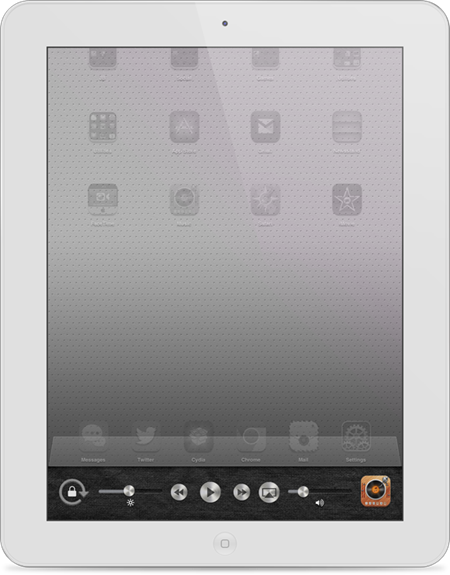 Ayecon is available for $2.99 from the BigBoss repository and is compatible with the Retina ready third-generation iPad. Users who already own the iPhone and iPod touch version of ayecon are eligible to purchase this iPad version for $1.99. Additional packages are also available to download free of charge for those who purchased the theme. 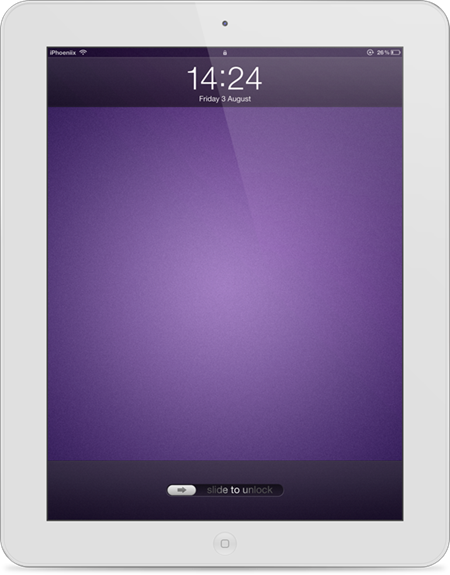