AT&T has laid out its 5G roadmap that will see consumers in the United States who are part of the AT&T experience offered the next-generation of super-fast, flexible wireless connectivity. The U.S. based network has confirmed via an official press release that it will work closely with Intel and Ericsson on planned 5G trials in order to provide a strong platform for future services that the company has in the pipeline. Trials with Intel and Ericsson will reportedly begin internally during the second quarter of this year.

AT&T has confirmed that internal tests will begin in the company’s labs during the second quarter of 2016. Those tests will be backed up by the expertise of Intel and Ericsson as the company looks to test out technologies such as millimeter waves, network functions virtualization (NFV), and software-defined networking (SDN). AT&T makes a point of stipulating that all of these individual technologies will form part of the larger 5G experience when it eventually becomes mainstream. 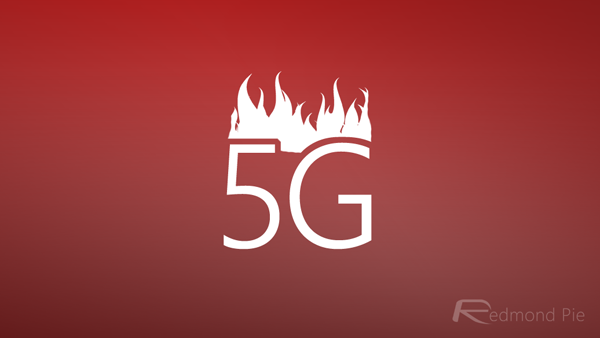 Pending successful internal trials, AT&T and chosen partners are looking to move onto the next stage with outdoor trials beginning hopefully over the summer period. Those outdoor trials would then pave the way for actual field trials, which are currently penciled to take place in Austin, Texas before the end of the calendar year:

We plan to collaborate with Ericsson and Intel to work on 5G solutions in our labs starting in the second quarter of this year, with outdoor tests and trials over the summer. And, we expect field trials of 5G technologies to provide wireless connectivity to fixed locations in Austin before the end of this year.

There’s been a lot of talk about what 5G will actually bring to consumers with compatible devices. AT&T speculates that the technology should hopefully deliver speeds 10-100 times faster than the average 4G LTE speeds that are currently offered. For the first time, it’s predicted that customers will actually be talking about their device connection and download speeds in terms of “gigabits” per second rather than “megabits” per second as we currently do.

It’s undeniably great news to learn that networks are proactively looking to trial 5G technology in the hope of increasing data speeds and opening up the door for new experiences to be offered, such as enhanced video and Virtual Reality. It is still important to remember that consuming this technology will require a compatible 5G smartphone or tablet.