Apple today received some new competition for the Apple Watch by way of a new release by Asus, with the ZenWatch 2 having arrived just months after the first incarnation.

The watch itself actually looks rather nice, and awfully familiar at the same time, especially if you happen to like the Apple Watch. That’s because there are more than a couple of similarities to be found between the ZenWatch 2 and Apple’s smartwatch, although most are only skin deep. 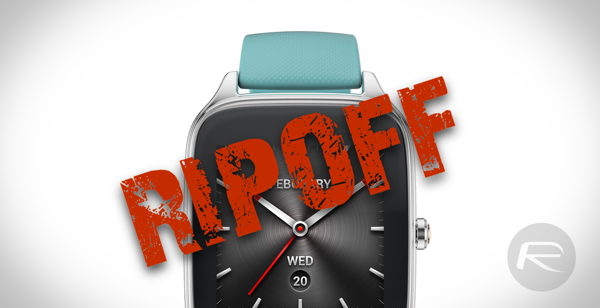 The first similarities are the sizing and color options that the ZenWatch 2 is available in. The first Android Wear watch to come in two different sizes, the new Asus offering is available in 45mm and 49mm guises, both of which are larger than what Apple offers for its own watch – 38mm and 42mm. Both sizes are available in three different colors as well, with silver, gunmetal and rose gold options bearing more than a similarity with the color options available to prospective Apple Watch buyers. Asus can call it gunmetal all it wants, but it’s essentially Space Gray – or Space Black, depending on how you look at it.

The similarities don’t stop there either. The new ZenWatch 2 comes with a Digital Crown of sorts, though despite bold claims during its announcement it appears the crown is nothing more than a glorified power button. A nice power button we must admit, but it’s far from the new interaction model that Apple brought to the table with the Apple Watch. 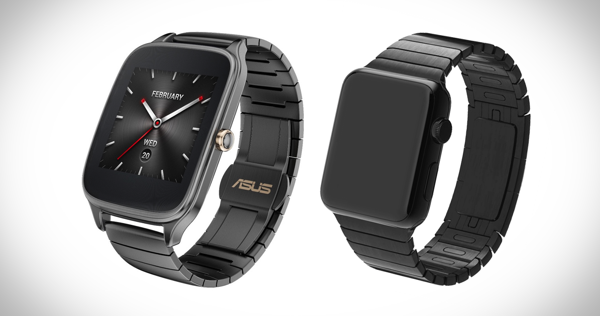 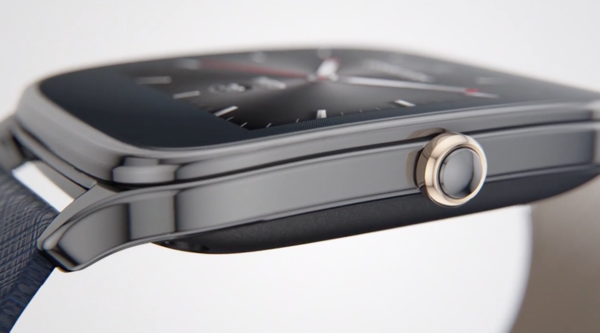 Oh, and bands. The ZenWatch 2 has bands, including a mesh-like effort that looks just like Apple’s Milanese Loop. Oh and there’s a metal link option too, which bears striking resemblance to Apple’s very own Link Bracelet option for the Apple Watch. Unlike the Apple Watch, ZenWatch 2 buyers can opt for a khaki leather band should they really, really want to. We’re not really sure why they would, though. 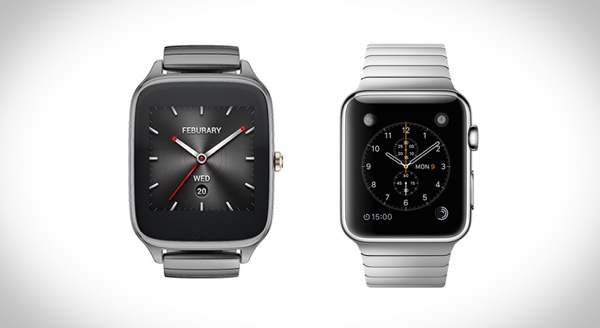 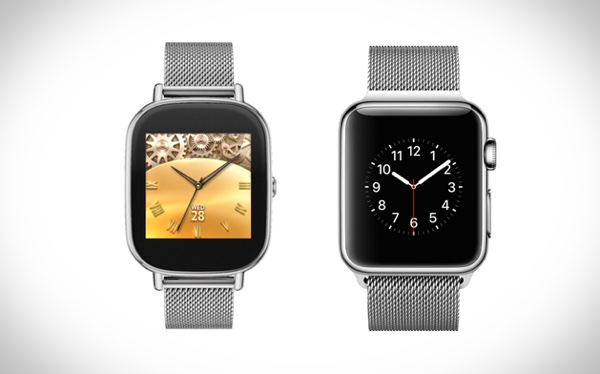 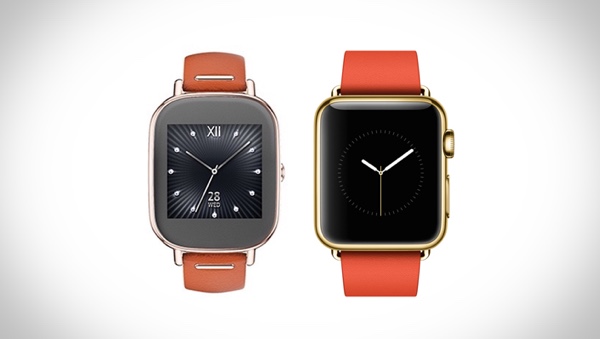 As if no one would ever notice, right Asus?

Where the ZenWatch 2 does differ from the Apple Watch is the software, with Asus now being just the second smartwatch maker to sport the latest and greatest version of Android Wear.

Not content with clipping a couple of Apple’s ideas for the watch itself, even Asus’s promotional video for the ZenWatch 2 bears quite the resemblence to Apple’s video. Asus isn’t the first to try and out-Apple though, and surely won’t be the last.

Here are some of the screen grabs from the videos above, highlighting the key differences: 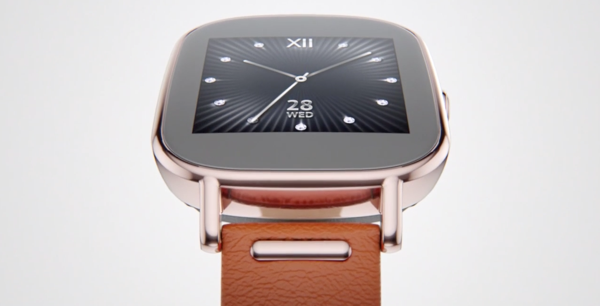 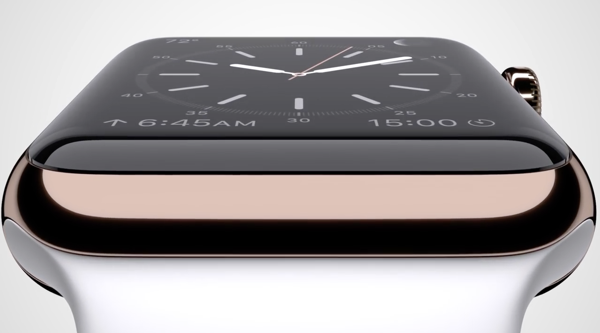 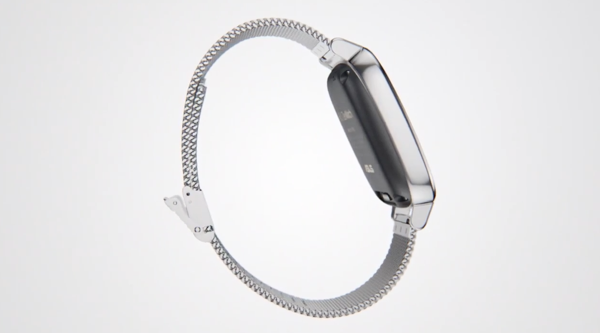 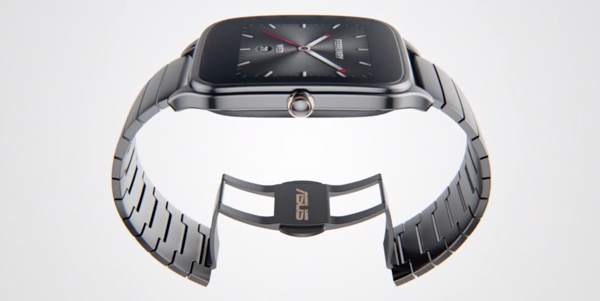 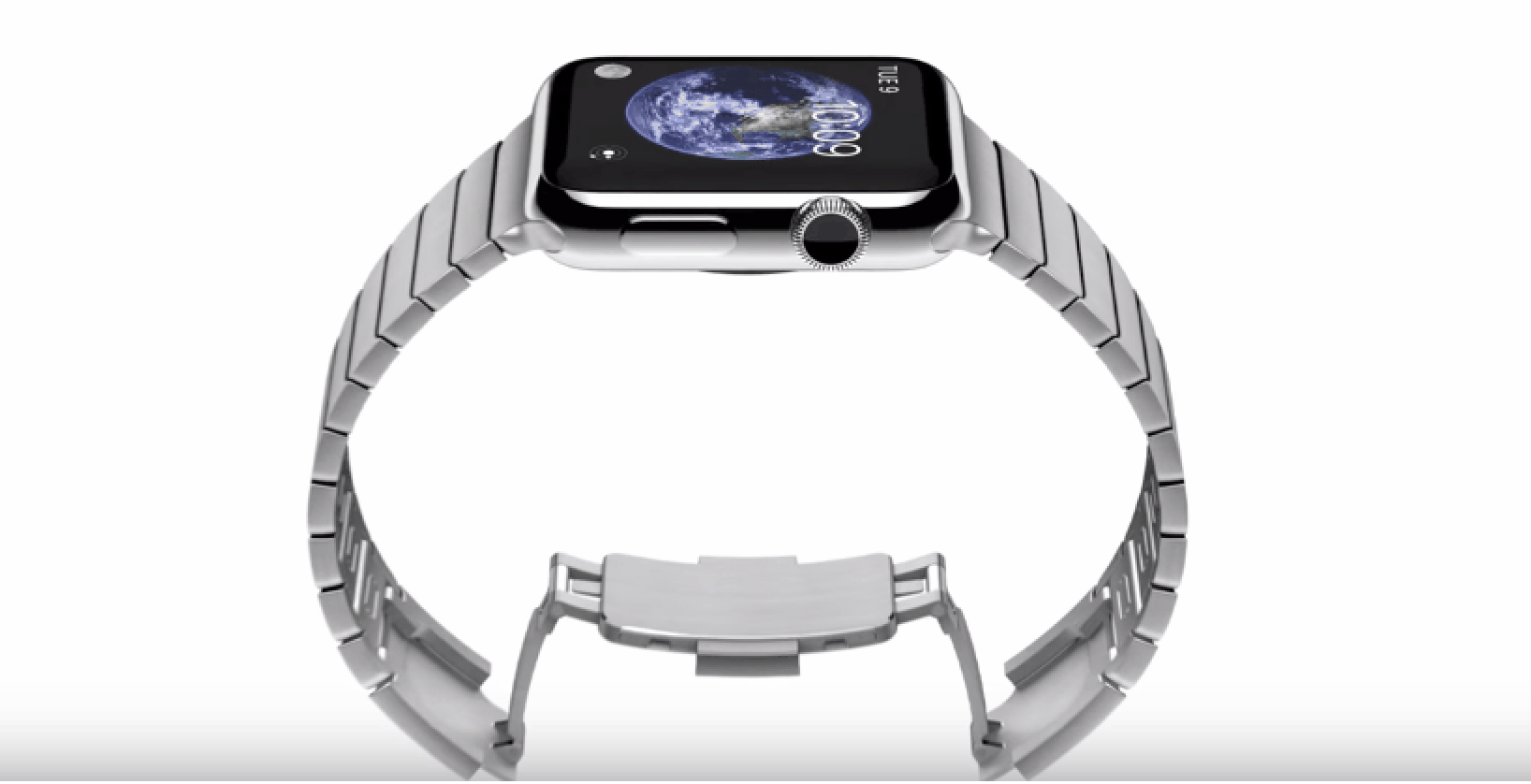 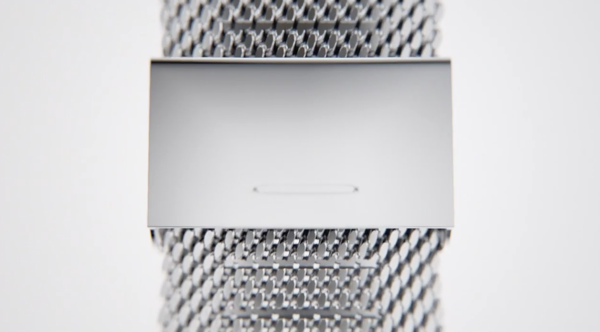 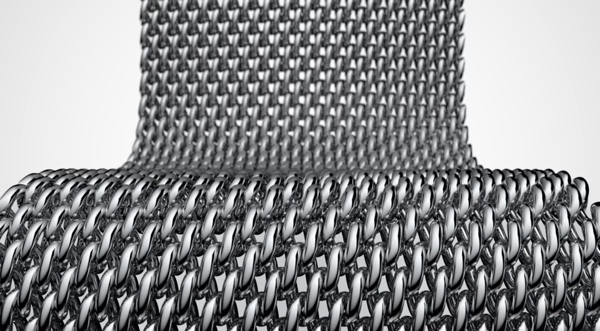 It’s a shame that despite offering a great smarwatch in the start – Asus ZenWatch – the company has opted to rip Apple’s design to shreds for its second coming. And it’s pretty damning that Asus isn’t the first to rip off Apple in the design front, with Pebble also taking a leaf or two – or three – from Cupertino’s design handbook for its new Pebble Time smartwatch.

We expect more copycat smartwatches in the days to come, so don’t act surprised.