Amazon is currently offering the hugely popular Apple Watch Series 6 in 40mm configuration for just $329. You don’t need to clip any on-screen coupons and there are no discount codes to try and remember to enter, either.

Amazon would normally sell the Apple Watch Series 6 for around $400, making this a solid discount of $70 and 18%, all without being made to work for it first. 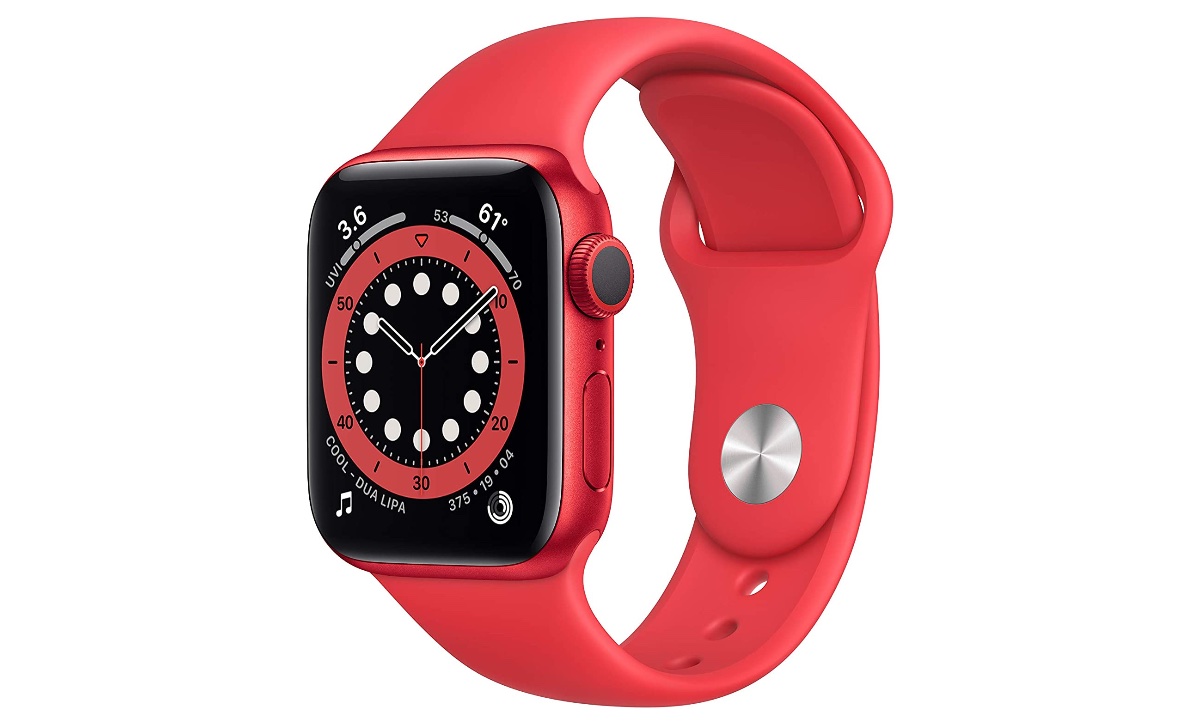 GPS model lets you take calls and reply to texts from your wrist
Measure your blood oxygen with an all-new sensor and app
Check your heart rhythm with the ECG app
The Always-On Retina display is 2.5x brighter outdoors when your wrist is down
S6 SiP is up to 20% faster than Series 5
5GHz Wi-Fi and U1 Ultra Wideband chip

Coming in the gorgeous (Product) RED color and featuring a fetching red Sport Band, the Apple Watch Series 6 is the best Apple Watch ever made and arguably the best wearable, too. Capable of saving lives thanks to its built-in ECG functionality as well as a blood oxygen sensor, this is a great wearable for people both young and old. 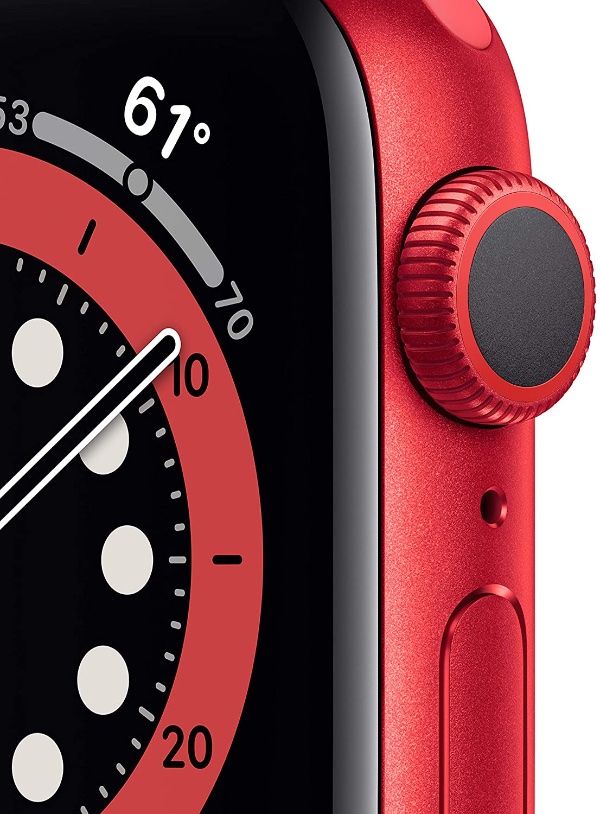 At the time of writing, the Apple Watch Series 6 has more than 34,700 reviews on Amazon with a combined rating of 4.8 stars out of a possible five. That’s a great score and we already know that the Apple Watch is a hugely popular device.

Again, we don’t know how long we can expect this deal to remain on the table so make sure to take advantage of it while you still can.