When the rumor mill around any Apple product grows, you get confused as to what to believe and what not. In all such cases, there are always some sources that remain more credible than others. And a latest report from a very credible source suggests that Apple’s fall plans might include not just OS X Yosemite, the iOS 8 and the new iPhone 6, but also a new Mac lineup, including the rumored 12-inch MacBook.

The report features a lot of items with rather specific details, including release dates, based on 9to5Mac’s sources (which are generally very credible, by the way). It suggest that the last episode of OS X Developer Preview will see the light of day on September 29 this fall, with the GM build closely following on October 10. The final launch might happen end of September or even on the day of Apple’s media announcement, if the previous years’ trend is to be considered an indication.

The other part of the report suggests that the first-gen iWatch will also be revealed at the same media event, which is further reinforced by the iTime patent that Apple was granted just yesterday. Alongside, we can expect to see a number of additions to the Mac family, including a 12-inch MacBook with ultra-high resolution, as well as a computer that can either be an iMac or just another display unit, with a massive 4K resolution. 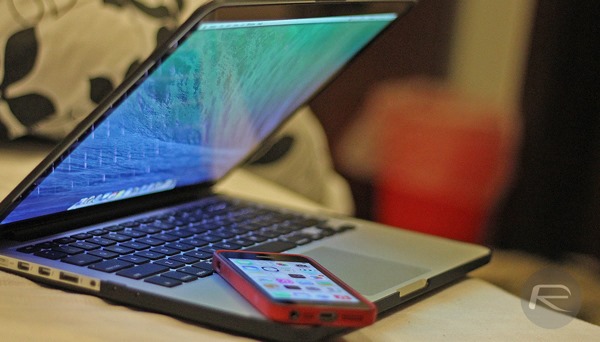 9to5Mac’s source seems to believe that the 12-inch MacBook can be a stem from either MacBook Pro or MacBook Air, or may end up being a new lineup altogether, since Apple hopes to challenge a status quo in the laptop market with that machine. It’s all but certain, however, that this new machine with pack a Retina display in a lighter and thinner frame than before.

On the availability front, the report believes that the new Mac devices will begin shipping early Q4 or even 2015, which is again in line with the recent rumors. Finally, we might also see a couple of minor software updates for iMovie and Final Cut Pro to support 4K video processing.

You can see the report in its full detail at the source link.