Apple’s Animoji Could Get Voice Effects Based On User Expressions

When Apple announced Animoji alongside the iPhone X in 2017, it was used as a way of showing what the phone’s TrueDepth camera system was capable of. What many saw as a gimmick, quickly achieved cult status, with Animoji being used in ads and even spawning the Animoji Karaoke that become so popular for a spell.

Apple apparently has plans to bring Animoji to the next level, with a newly released patent application confirming as much. 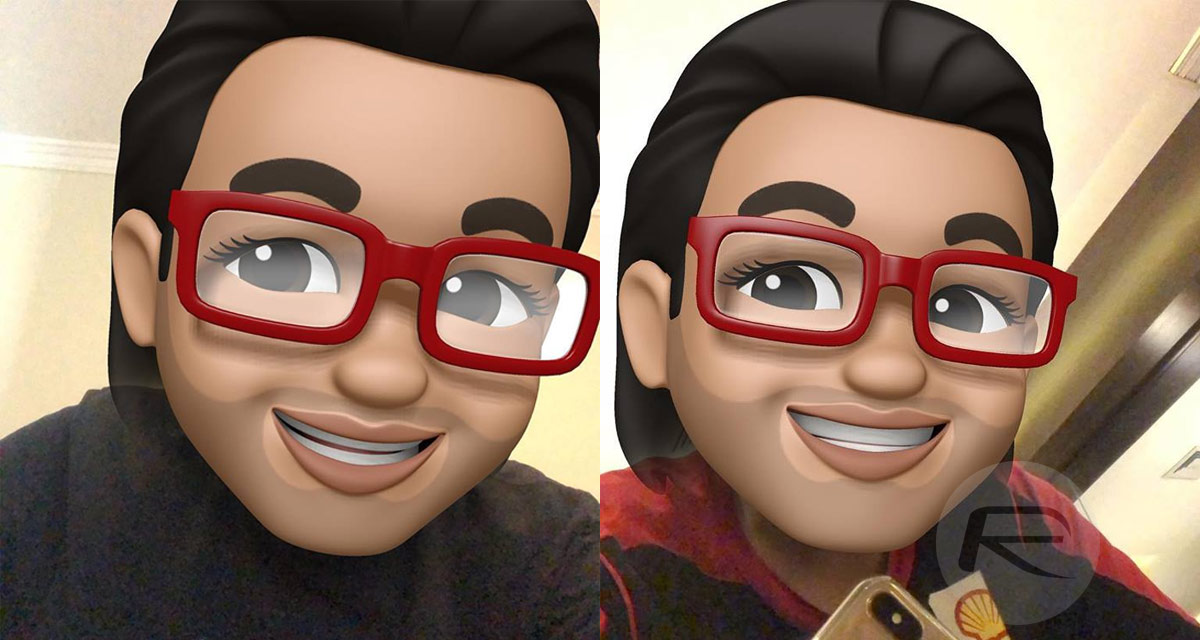 According to the patent application that was released earlier this week, Apple has been working on a way for Animoji to also incorporate sound. Currently, anyone using Animoji can change their facial expression and have the on-screen avatar respond accordingly, but audio is simply piped through.

With this patent, Apple suggests that it would be possible to have an Animoji character respond to certain cues, resulting in some sort of sound being projected. That could mean that an Animoji could bark like a dog when the user makes a “woof” sound, and such. 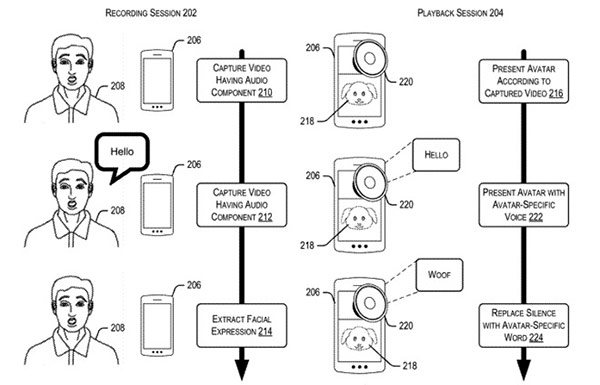 It is of course important to remember that a patent doesn’t always turn into a shipping product, so it’s possible this will never see the light of day. However, we’d suggest that this is one of the more likely patents to make an appearance in some form of release, especially given Apple’s continued improvement of Animoji with the arrival of iOS 12 this past September.