Apple Will Be Unlocking iPhone’s NFC For Brexit App

If you live in the UK, you’re probably already tired of the word “Brexit,” but alas here it is again. This time it’s in relation to Apple and the fact the iPhone’s NFC sensor will soon allow EU citizens to scan their passports, ready for a post-Brexit world.

Late last year it was confirmed that the UK government was working with Apple with regards to the EU Exit: ID Document Check app.

That app was Android-only because the iPhone’s NFC functionality did not support the NDEF data format – the format that people’s passports used. That prevented them from scanning their passport in order to apply for UK residency after Brexit, which was obviously less than ideal. That left people having to use someone else’s Android devices while the UK government said that it was “continuing to engage with Apple at the highest level.”

The good news here is that it seems that engagement has come to fruition, and changes will be made to allow the app to function on iPhones “by the end of the year.”

UK Home Secretary, Sajid Javid, said that so far over 280,000 people have applied to remain in the UK via other means. However, that will surely be helped once Apple’s iPhone is a suitable vector for apps. 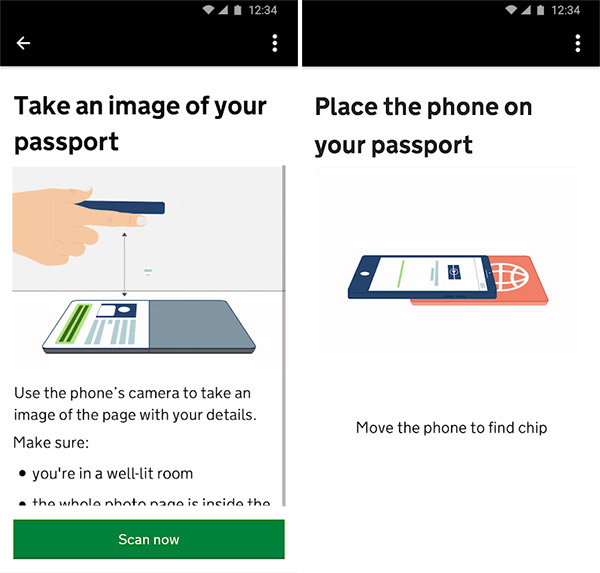 “Our EU Settlement Scheme is now up and running and after a successful launch, over 280,000 EU citizens have applied so that they can continue to live their lives as they do now,” he said.

“I’m also pleased to confirm that Apple will make the identity document check app available on their devices by the end of the year,” says Home Secretary Sajid Javid.

It’s unlikely that this signals a change in Apple’s policies for all developers, with the move more likely an exception in a very specific and high profile case following discussions with the appropriate branches of the UK government.

Now, if only the rest of the UK government could get its act together, too.