Apple Watch Sport Bands Actually Come In Three Pieces, Here’s What That Means For You

Bad news for those of you that thought you might be able to swap a spare Apple Watch Sport band for another color after it was confirmed that while the Apple Watch Sport portion of apple.com does say that the device comes with two bands, that’s not entirely accurate.

With a couple of handy websites having popped up that we thought would allow people to take the spare band they didn’t need and then swap it out for a different color, hopes on that front have now been dashed after unboxings and reliable sources confirmed that the Sport doesn’t technically come with two bands at all. 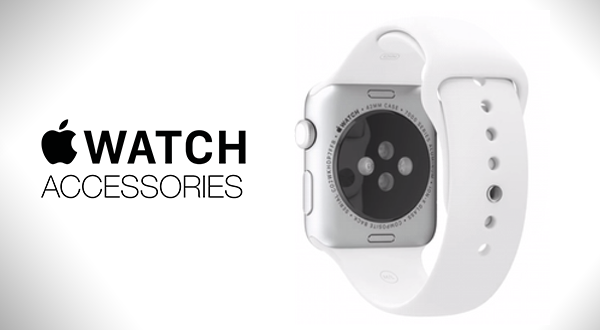 The confusion comes from the fact that, while the Apple Store says the Sport comes with two bands in the box – one S/M and one M/L – it actually comes with three band pieces, not four. The first attaches to one side of the watch while the other two attach to the opposite side, depending on which size band you actually need. Based on that information, swapping them out with people via a third-party website just isn’t going to be possible at all. 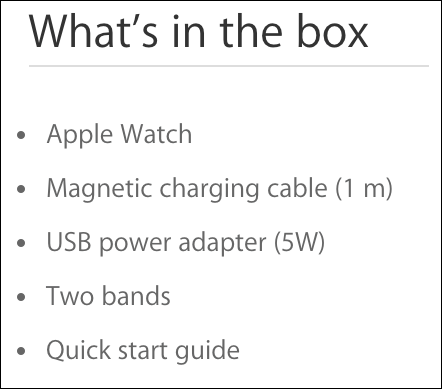 Of course, the band swapping still works just fine if you happen to have a band that came with your watch that you don’t want and in turn would rather have a band that wasn’t available with the particular color and material watch you bought. With not all watches being available to buy with all bands, that’s a situation that some may have found themselves pondering during yesterday’s pre-order frenzy. 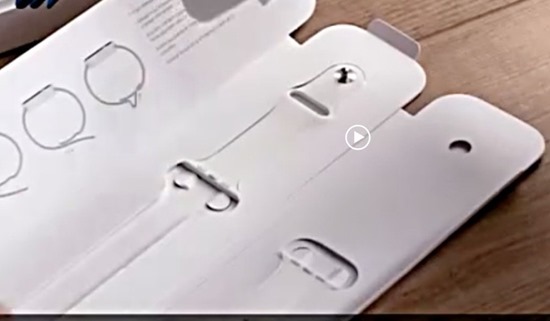 Apple’s wording on its store isn’t as clear as it could be, that’s for sure, but now that we know just what comes in the Apple Watch box there shouldn’t be too many surprises when the watches start arriving in people’s homes.

Whether that be April 24th, or July!