Having kept them apart for years, Apple has amalgamated the iOS and Mac developer programs, bringing the Apple Watch’s watchOS under the same umbrella too, with all three now part of the simplified Apple Developer Program.

Previously, developers had to sign up to both $99 developer programs separately if they wanted to launch both iOS and OS X apps, something which was only going to get more complicated with native watchOS apps coming as part of the new version 2 software that just entered beta phase. By ditching the need to have three discrete developer programs in favor of just one, Apple made it possible to bring the Apple Watch development community under the same stable which means that a developer’s worst case scenario – having to pay for more than two programs in order to develop for Apple’s complete ecosystem – turned out to be without cause. 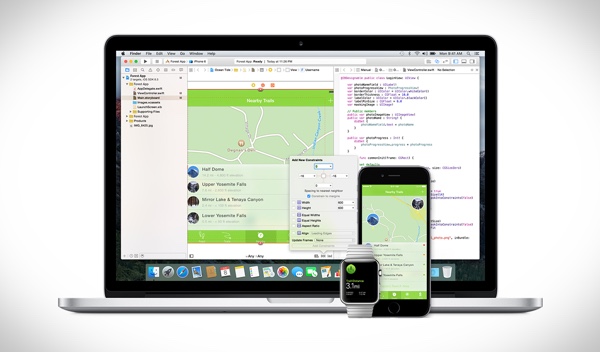 In order to make the transition as painless as possible, Apple has published a ‘Learn about your updated membership’ webpage for developers to read, with developers being automatically upgraded to the new program in some instances and not in others. If you’re a developer for even just one of Apple’s platforms then we suggest reading what the new changes mean for you even if they are not immediately obvious.

The move away from three developer programs and into one unified offering begins immediately, with Apple moving forward with its new dev program at pace. The entire Apple Developer portal has had a redesign to reflect the new program and the removal of the old Mac and iOS programs and, if we’re honest, it took us longer than it probably should have in order to get our heads around it. 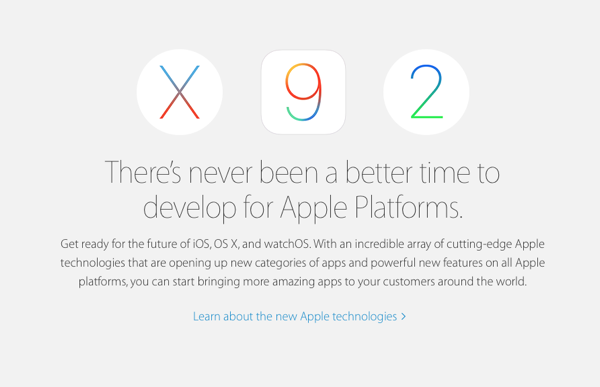 Apple’s Developer Program is always going to be popular, but by allowing iOS devs to now create Mac apps for sale on the Mac App Store at no extra cost, Apple potentially opens that store up to a raft of individuals who would normally have avoided it. And as we know, the Mac App Store needs all the help it can get.

Apple has also now made it possible to install self-made apps onto a local iOS device without the need to be a registered developer – something that previously required a $99 account in order to do.