Apple TV’s Siri Remote Could Gain Find My App Support Down The Road, Here’s Why

With the launch of the new Apple TV 4 with Siri Remote, and the newly released iOS 14.5 and iPadOS 14.5, an interesting tidbit has come to light.

Discovered by 9to5Mac, if Siri is asked to locate the whereabouts of the new Siri Remote using “Find my Siri Remote” or “Find my Apple TV Remote”, Siri responds with “You don’t have any ‌Siri‌ Remotes linked to your iCloud account.” 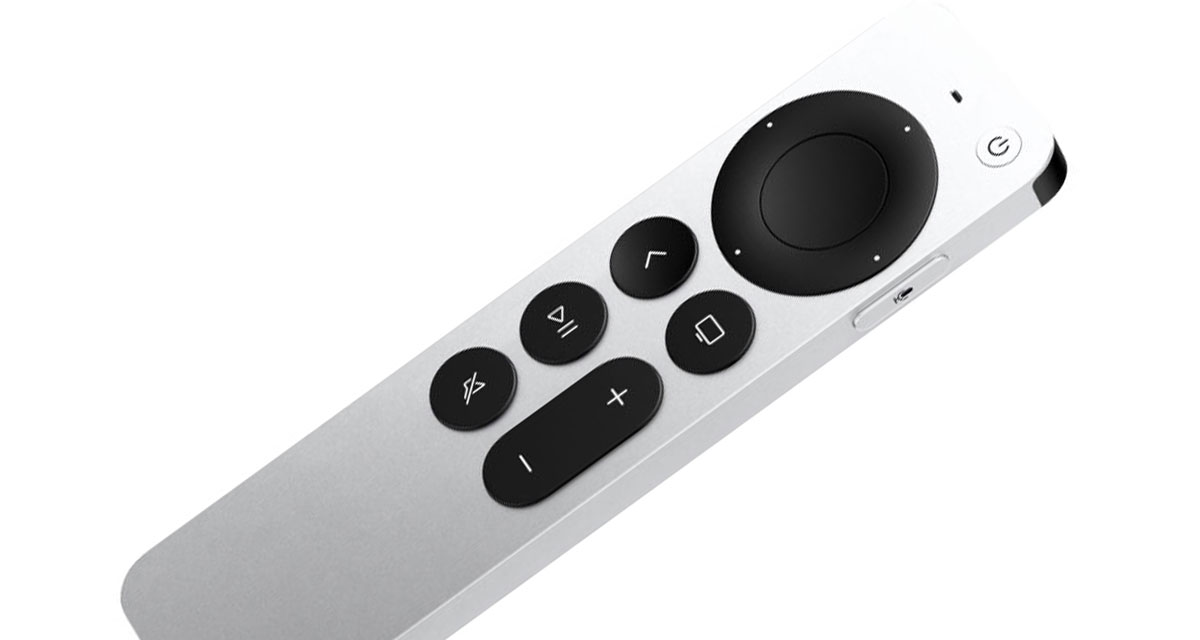 If you ask Siri to find an Apple device that has no Find My integration like the Apple Pencil, “That type of device can’t be set up in the ‌Find My‌ app, so I’m not able to find it for you.”

So where this response clearly tells us that there’s no way Apple Pencil is coming to Find My app, why not the new Siri Remote too?

Before the new Apple TV was launched, rumors had it that Apple was working on some sort of integration for the Siri Remote with the Find My app, and this response appears to hint at something similar coming our way in the near future.

It is to be noted that these responses are limited to the latest iOS 14.5 and iPadOS 14.5 release, and more importantly, unlike the AirTag, or AirPods, Siri Remote does not feature the U1 chip.