Apple has shown an increased desire over the last 12 months to highlight the fact that a lot more of their design and manufacturing processes is taking place in the United States. The company’s “Designed by Apple in California” slogan is playing an increasingly important role during media events, with Tim Cook and his executive team keen to drill home that products like the new Mac Pro will be manufactured in the US. If today’s reports regarding the future of the iPhone and iPad processors turn out to be true then it could mean that upstate New York could be the production home of Apple’s chips in the very near future.

The Times Union is reporting that Apple is keen to shift some of the processor-manufacturing burden away from Samsung Electronics by moving production to upstate New York. The same report is suggesting that Apple will enlist the services of GlobalFoundries to manufacture a limited number of chips going forward that will be used in the iPhone and iPad range of mobile devices. If true, the chips will be built at the company’s Fab 8 manufacturing facility that is located in the town of Malta, New York.

GlobalFoundries is a company that will more than likely still be in memory to a few. The company itself was formed when Advanced Micro Devices Inc. (AMD) took the decision to create its own manufacturing operations, with upstate New York being the chosen home of those operations. Although Apple and Samsung have publicly had their disagreements in the past, this new partnership with GlobalFoundries doesn’t spell the end of their relationship. Samsung Electronics will be assisting the new venture by offering their expertise and recipes that come from their investment in a group that develops processor technology. 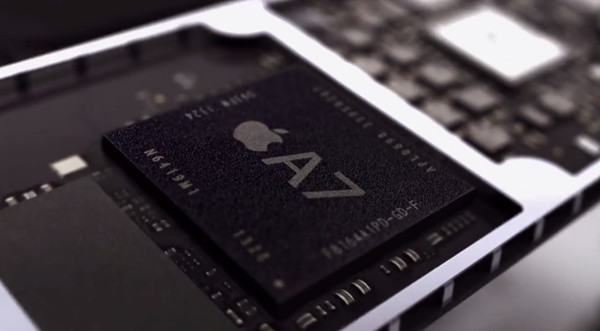 If these rumors regarding chip production with GlobalFoundries do turn out to have some substance, then the only real surprise is the length of time it has took to reach this stage. The Apple – Samsung relationship has been on the verge of breaking point for quite some time due to various spats of patent litigation and accusations of blatant hardware copying. The GlobalFoundries premises in Malta, New York currently holds approximately 2,200 staff with enough space for manufacturing processes that could easily satisfy Apple’s demands.

Both companies are yet to comment on the speculation.