It seems almost certain that Apple will introduce two new iPhones on September 10th, the date set for a special media event to showcase the budget iPhone 5C and the flagship iPhone 5S. But while we continue to see leaks an hear rumors of the iPad 5 and second-gen iPad mini, there hasn’t been much indication to suggest that the upgraded tablets will be launching alongside those new iPhones. However, a report from Bloomberg cites “a person familiar with the matter” in stating that the Cupertino company has “several more game changers” in the offing, which could mean that we see those new iPads at the very same event.

The iPad 5 is expected to borrow the same form factor that has made the iPad mini such a winner, with thinner bezels allowing the rather bloated slate to be brought down to size. Meanwhile, the second-gen iPad mini will possibly incorporate a Retina display, which was perhaps the main gripe consumers had with last year’s inaugural release. 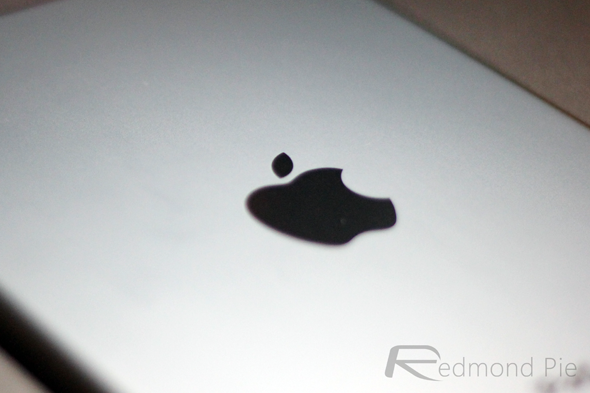 Of course, since Bloomberg stopped short of explicitly stating that the iPads would indeed be introduced on September 10th, it could be possible that Apple will instead release them later on in the year, with October seeming the most likely. Last year, the iPhone 5 debuted in September before the impromptu release of the iPad 4 the following month, and with two iPhones set to be dropping this time around as opposed to just the one, Apple could face a bit of an overload by announcing everything in one hit. 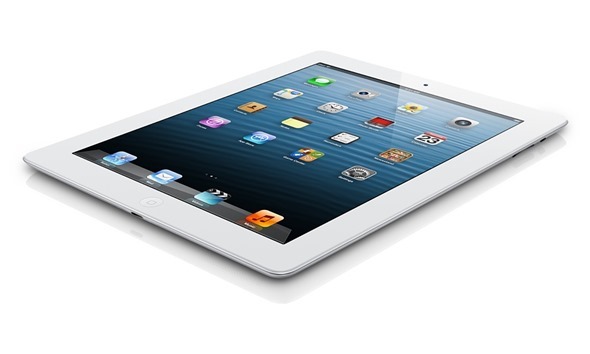 As well as the iPad rumors, it is also expected that Intel’s Haswell processor will make its way to the MacBook Pro with Retina display at some point, and with the radically redesigned Mac Pro also (finally) set to be caught in the cross-hairs, it’s shaping up to be a very busy fall for the fruit company and Apple fanboys alike. 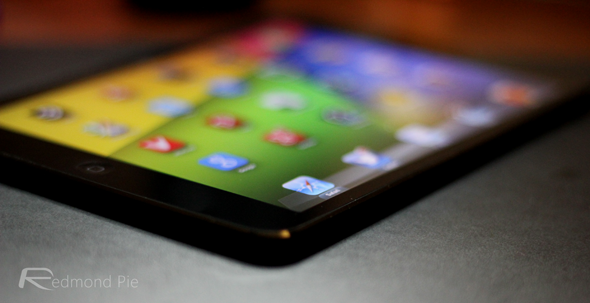 So, while the iPad 5 and so-called iPad mini 2 could be unveiled next month, don’t go jumping the gun and marking any diary dates just yet. We’ll let you know if we hear anything more regarding these big Apple releases, so stay tuned to our coverage here at Redmond Pie!