It looks like Apple is in the midst of an App Store cull, which has seen at least one high profile removal of an anti-virus app. More details on this development can be found right here after the break.

VirusBarrier by the folks at Intego was removed from the App Store by Apple after it told the developer that its description was misleading to customers. The app, which scans email attachments and files on cloud storage solutions for viruses has been on the App Store for over four years, but Apple has now decided that it shall live no more. 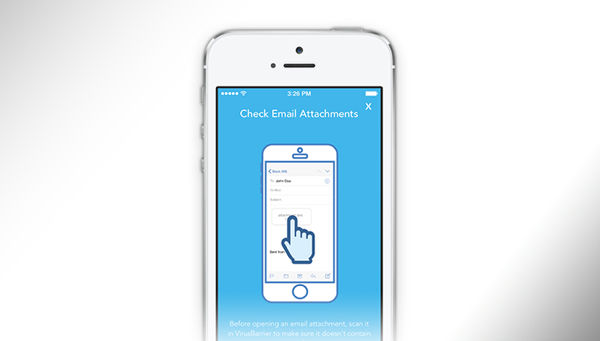 Intego CEO Jeff Erwin announced that his company’s app was to be pulled from the App Store, while also noting that the push is part of a larger move by Apple to avoid the misconception that iOS is prone to viruses. Erwin also says that his company rewrote VirusBarrier’s app description to make it explicitly clear that it does not scan iOS for viruses, but Apple wasn’t sufficiently placated to allow the app to live on in the App Store.

Luckily for Intego, Erwin says that VirusBarrier was not a major source of income for the developer, but others may not be so lucky. While Apple is obviously right to avoid its customers being confused into believing that iOS is susceptible to viruses, we can’t help but think that VirusBarrier is the baby that is being thrown out with the bath water. Surprisingly, and to his credit, Erwin seems to be taking it all in his stride, even going so far as to agree with Apple that anti-virus apps should not be on the App Store. 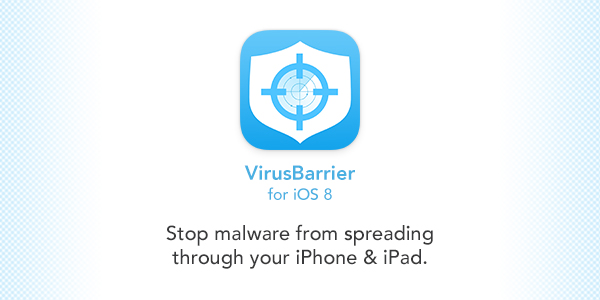 If Apple is indeed targeting all anti-virus apps, then it’s likely others will follow VirusBarrier through the revolving door that is the App Store. Owners of the app itself will continue to receive in-app virus definition updates, but the app itself will no longer receive updates of it’s own.