Apple has just posted record earnings for Q4 2010. They have managed to sold 14.1 million iPhones, 4.19 million iPads, 3.89 million Macs, and made around $20.34 billion in revenue this quarter. With these statistics, the Cupertino-based company once again has broken its own previous records. 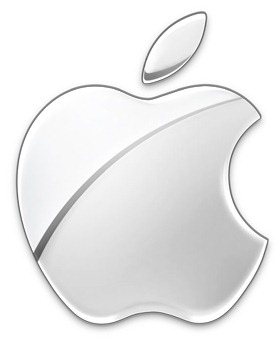 Official press release is as follows:

“We are blown away to report over $20 billion in revenue and over $4 billion in after-tax earnings—both all-time records for Apple,” said Steve Jobs, Apple’s CEO. “iPhone sales of 14.1 million were up 91 percent year-over-year, handily beating the 12.1 million phones RIM sold in their most recent quarter. We still have a few surprises left for the remainder of this calendar year.”

“We’re thrilled with the performance and strength of our business, generating almost $5.7 billion in cash flow from operations during the quarter,” said Peter Oppenheimer, Apple’s CFO. “Looking ahead to the first fiscal quarter of 2011, we expect revenue of about $23 billion and we expect diluted earnings per share of about $4.80.”

Apple will provide live streaming of its Q4 2010 financial results conference call beginning at 2:00 p.m. PDT on October 18, 2010 at www.apple.com/quicktime/qtv/earningsq410/. This webcast will also be available for replay for approximately two weeks thereafter.