One of Apple’s most useful, but often overlooked, in-house app has today received a substantial update. When Apple first launched the App Store, their own Remote app was one of the few apps that really provided any kind of innovative solution for music control. In the time that has followed; a number of third-party developers have released extremely powerful creations that offer the same functionality plus a little bit more thrown in for good measure. Remote for iOS has been allowed to fall a little bit behind the times but all that has been rectified with this big v4.0 update.

The Remote app last received any kind of update back in January of this year when it was pushed to version 3.0.1. The changes to the app at that time were extremely minimal with small improvements to search results and enhancements around rating songs and sorting podcasts into a usable order. Before that you had to go back a full 12 months to see any actual resources being applied to the app. As you might expect from an update that has been a long time coming, it has been entirely overhauled to fit in with the new design style of iOS 7 and offers seamless compatibility with the latest version of iTunes. 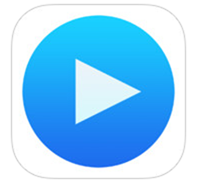 The main purpose of the Remote app has always been to afford users the ability to control iTunes on their computer directly from the iPhone, iPad or iPod touch that they are using. Compatibility with the Apple TV was bolted on when that device was released but the main usage has always been when connected to iTunes over the local network. Version 4.0 of Remote has been brought up to standard to offer seamless connectivity with iTunes 11.1 and offers users the chance to remotely take control of the Apple software with only a few clicks. 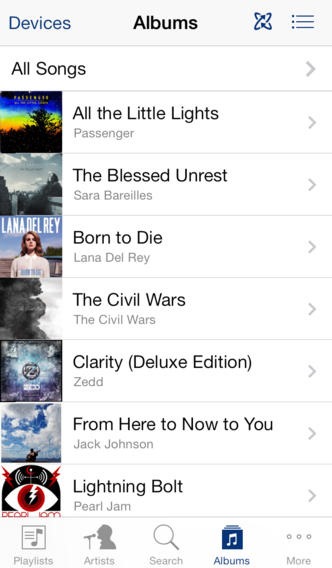 The user-interface of the app has also had a full and thorough makeover to fit in with the new visuals of iOS 7. Interface elements have been rethought and simplified through the whole app. Everything has been made ‘flatter’ and has clearly been designed with clarity in mind to promote a positive user-experience. The new interface also makes it extremely simple to get up and running with the initial ‘Set up Home Sharing’ and ‘Add a Device’ options. 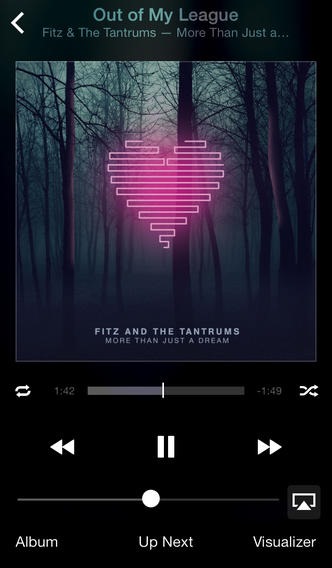 Remote should be showing up as an update in the App Store now for anyone who has it installed on their device.