Everybody’s talking about the release of the iOS 7.1 software update, which has finally trickled out earlier on today after a few weeks of incessant speculation, but it’s not only Apple’s mobile devices to get a handsome software bump. Apple TV users can now pick up firmware update 6.1, and to supplement the experience for users of the company’s set-top, the corresponding iOS Remote app has just been updated.

Clocking in at version number 4.2, Remote users can now readily browse through movies and TV shows they’ve already purchased, and should they so wish, fire them up for watching on Apple TV. This may not seem like much to write home about, but in fact, makes the entire experience a great deal more functional. When watching streaming content, most of us like to be as relaxed (read: lazy) as possible, and by making it easier to navigate previously-bought media and begin playback without the need for AirPlay, Apple TV is finally starting to look the part. 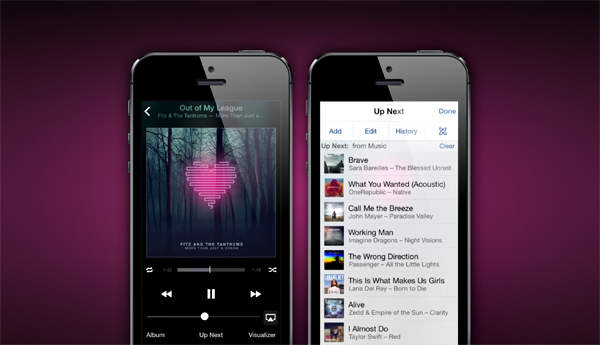 Once described by current CEO Tim Cook as a "hobby," Apple TV has been the subject of neglect, but with attention to the smaller details now being made, such as ensuring the Remote app is up to the task, it would seem that the little black box is going to be around for the long haul.

With Remote 4.2, you can now also control iTunes Radio through your Apple TV, and with a bunch of stability improvements, should run relatively smoothly, without so much as a hiccup. 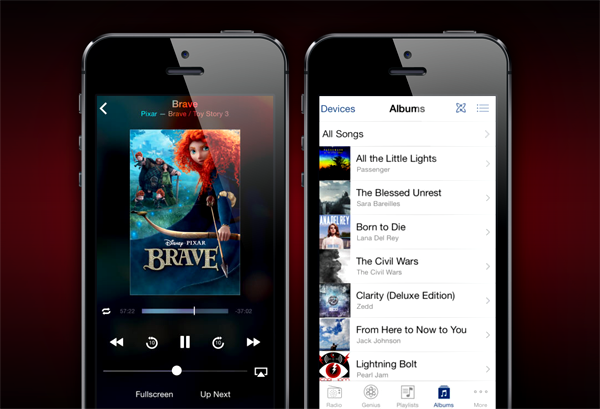 Along with the aforementioned tweaks to the Remote app, Apple has also updated the iOS versions of GarageBand and Podcasts, although there’s not much to tell besides some general bug fixes and performance enhancements.

For your convenience, we’ve added the direct download link for the iOS Remote app below. If you already have the app installed then launch the App Store app from your iOS device’s home screen and tap the Updates tab, and you will be able to update to the latest version of Remote from there.