Apple has continued pushing down the development path of its latest iteration of Mac OS X with a new El Capitan Recovery Update that compliments the recently released seventh OS X El Capitan beta. Those who are rigorously testing OS X El Capitan prior to its public launch this fall, can expect this latest update to include significant improvements to the built-in OS X Recovery features that dwell within OS X 10.11 El Capitan.

As always, the latest update is a recommended download and install for all individuals who are currently running a beta version of OS X El Capitan. This particular offering from Apple doesn’t actually come equipped with any new and notable features or tidbits to sink your teeth into, but it does contain some vital improvements to the fantastic recovery features within OS X. Not every Mac OS X user digs into what Recovery has to offer but it’s fair to say that it proves to be utterly invaluable when a situation arises when it’s needed.

OS X Recovery itself is a feature that was introduced with OS X Lion. This feature serves up the ability for users to perform a number of tasks that could otherwise be extremely confusing; like restoring a Mac from a Time Machine backup, verifying and repairing connected drives using Disk Utility, checking an Internet connection, as well as installing or getting assistance with reinstalling OS X. 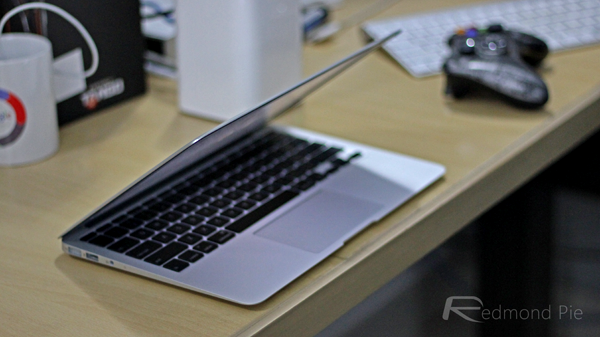 Apple will continue to develop OS X El Capitan in preparation for the software’s ultimate public launch later this year. Improvements to the latest version of Mac OS X includes an improved user-experience that serves up simpler, smarter ways to accomplish specific tasks. Working with multiple apps, searching for very specific information, and even checking email are all areas within El Capitan that are improved over its predecessors. A number of significant improvements under the hood also ensures that El Capitan feels faster and more efficient when performing specific tasks, such as invoking large PDF files and interacting with processor intensive games.

The general public can expect OS X El Capitan to drop later this year as a free-of-charge upgrade. Those currently running a pre-release version of the operating system are able to grab this ‘El Capitan Recovery Update 2.0’ directly from the Mac App Store.