Apple Recalls Some Mac & iOS AC Adapters Over Shock Risk, Check If Yours Is Affected

Apple has today issued a voluntary recall of certain AC wall adapters that are being used in various countries around the world. The Cupertino-based company has been made aware of an issue that could cause certain two-prong wall adapters to break and create a potential risk of electrical shock if touched. Apple is noting that this potential issue will only occur in “very rare cases”, but has issued the voluntary recall to allow those affected to exchange the wall adapter for an entirely safe alternative.

The affected two-prong adapters are known to have shipped with Mac and certain iPhone and iPad devices between 2003 and 2015. Apple also shipped the affected adapter as part of the Apple World Travel Adapter Kit. 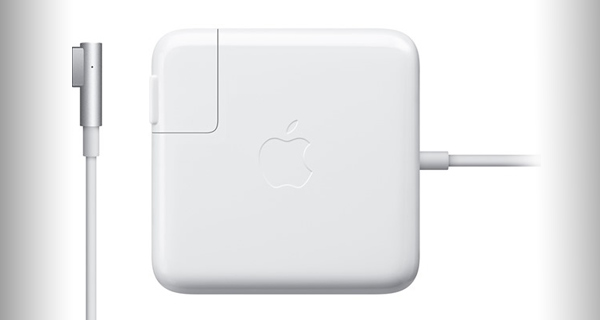 The affected wall adapters are known to have shipped in the following countries:

As you might expect, a company the size of Apple, is extremely concerned with safety and the welfare of the customers who are potentially interacting with this particular product on a daily basis. With 12 known incidents that have arisen from the usage of the affected wall adapters, it makes sense that Apple would want to mitigate the risk as best as possible by not only making customers aware of the issue, but by also offering a new redesigned adapter as a free-of-charge replacement:

Because customer safety is the company’s top priority, Apple is asking customers to stop using affected plug adapters. Customers should visit apple.com/support/ac-wallplug-adapter for details about how to exchange the affected adapters for new, redesigned ones.

The dedicated “Apple AC Wall Plug Adapter Exchange Program” web page allows individuals to easily identify if their wall adapter is one of those affected products, qualifying for a replacement. The affected wall chargers contain a 4 or 5 character number printed on the inside slot where it eventually attaches to the Apple power adapter. The newer redesigned wall adapters – which are basically the ones that Apple will issue as a replacement – are printed with a 3-letter code that denotes the region of the adapter.

It’s likely that a lot of the adapters that were issued early on during the affected period will no longer be in operation or have been discarded well before this recall notice. All other affected individuals can follow the instructions on Apple’s recall web page to get their free replacement.