Apple’s Free iOS App For This Week: Piloteer For iPhone And iPad [$2 Value]

It’s that time of the week again. Apple has selected a popular gaming title named ‘Piloteer’ this time around as its Free App Of The Week. Normally retailing for $1.99, it can now be grabbed absolutely free of charge till next Thursday. The physics based game puts you in the shoes of a man trying to learn how to fly, and as such the title has received some truly positive ratings for the value that it offers.

Released back in June 2015, Piloteer has been best described as a ‘whimsical’ title by fans around the globe. The concept driving the game is to help an inventor master the art of flying while strapped to a jetpack, so while you may go up you will ultimately come down Icarus style. “A renowned inventor is determined to overcome the stigma associated with flying a jetpack and convince the world that jetpacks should be revered by all.” 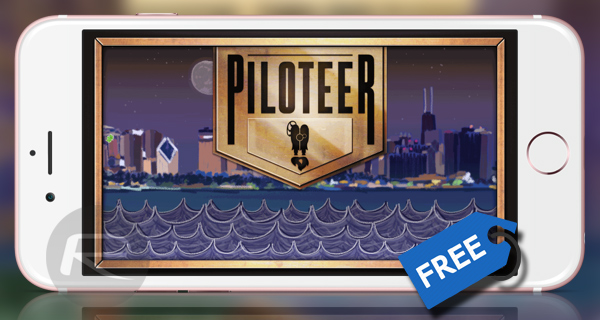 So how do you convince the world that jetpacks are safer than they sound? You take it for a spin “through the skies while completing a myriad of increasingly difficult missions to change public perceptions.”  Sounds easy no? Well it’s not since the almost realistic physics at play in the face of some difficult challenges will help make sure that you truly do master the art of flying before moving onto the next levels. 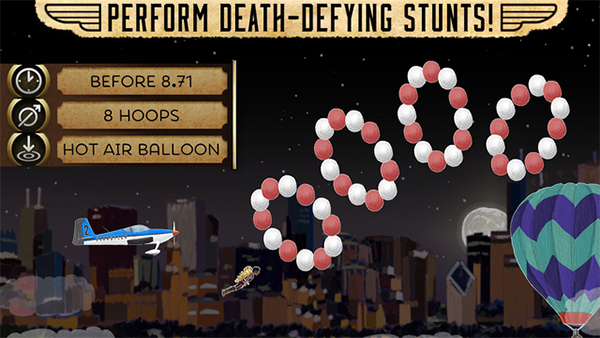 Fixpoint Productions, the developer behind the app, has packed in some 60 missions to keep you going, and as such tells us that:

Ridiculous failure is imminent in Piloteer, making the accomplishments along the way feel all the more rewarding. Put on your jetpack and take to the skies! 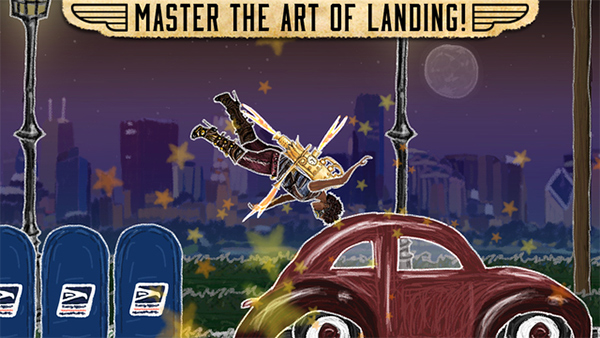 It’s not just the simulation-esque experience which will make Piloteer an appealing title on your smartphones and tablets, but it’s the hand-drawn like graphics which truly bring out the colorful and dynamic world around the ‘pilot’. The beautiful graphics are backed up by a solid “custom-composed, serene piano score.” 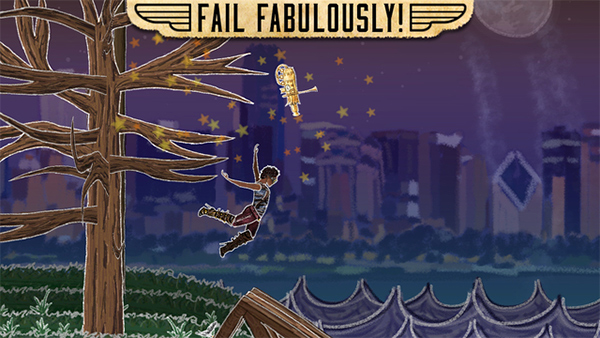 The developer has made no secret that failure is actually a big part of what the game is all about, and it is reflected by the built-in ability to not only share the screenshots, but game replays to social media platforms like, Facebook and Twitter.

Piloteer is compatible with iOS 6.0 and above, and is a universal release for both, the iPhone and the iPad.

As mentioned above, it normally costs $2 but can be grabbed for free right now as Apple’s Free App of the Week.

(Download: Piloteer for iPhone and iPad from the App Store)