MobileMe is probably one of the most widely used cloud services to keep your emails, contacts and calendar in sync on all your devices. Earlier we reported that Apple is going to unveil iOS 5 and MobileMe revamp in April. The reason why Apple will be unveiling the two together in a single event is that they are probably deeply integrated. How? we don’t know for sure but iOS 5 is expected to bring in a lot of cloud features. 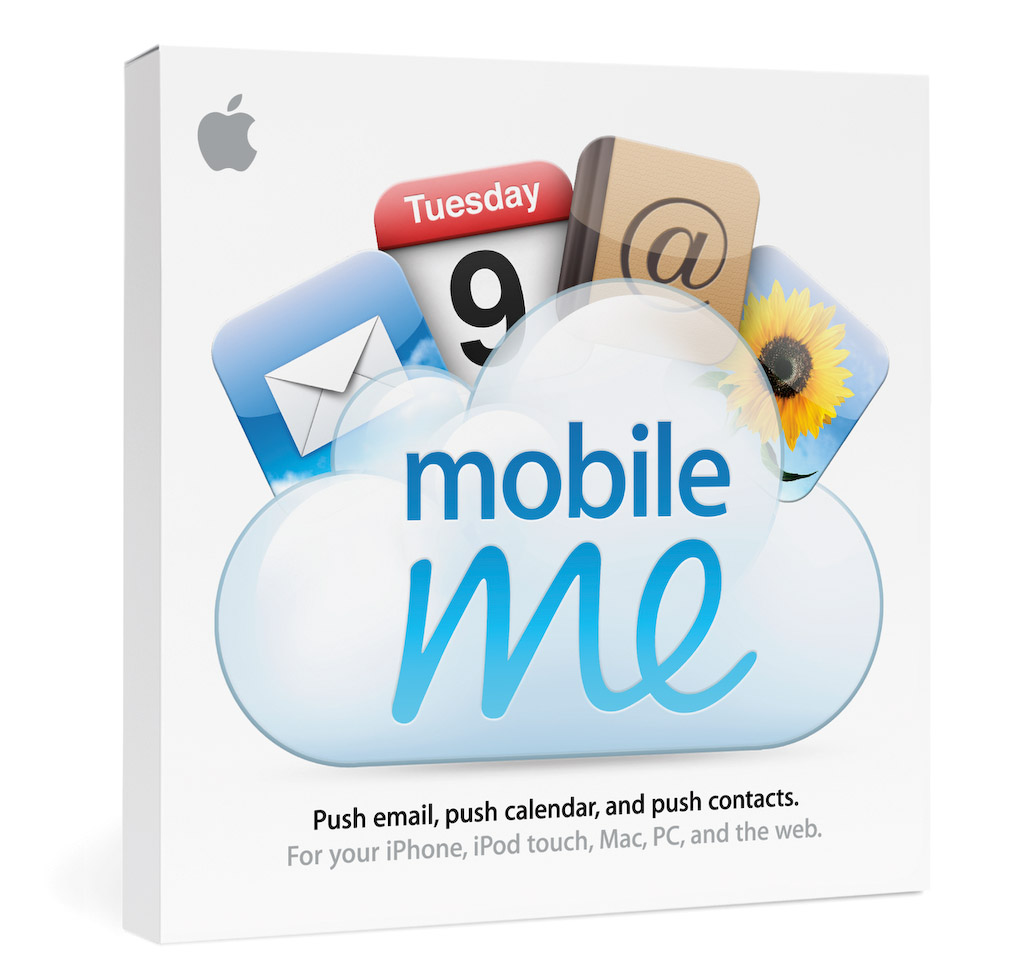 We now have another source that backs the claim of the revamped MobileMe April launch which sort of confirms the early April event. Folks at iLounge report that the new revamped version will come free. Reported to them by a source who works in an educational institute, the new version is going to be free online cloud based "locker" for keeping photos, videos and music. Source claims, the school’s supplier has said that the current version of MobileMe is no longer available and anyone who needs to sign up shall opt for the 60-day trial. This will cover the gap till the launch of new version.

Apple will support existing version for an year, this suggests that the new version is going to be a lot more different and the support for older version is kept for those who recently paid for their yearly subscription.