Apple Park Employees Are Walking Into Its Clear Glass Walls

Just when you thought that Google was the only company that could make a mess of glass (sorry!), the folks over at Apple have been able to outdo themselves.

According to a report by Bloomberg, some of Apple’s employees who work at its brand new Apple Park campus are having a few problems getting around. They aren’t getting lost – that wouldn’t be quite as strange as the truth. 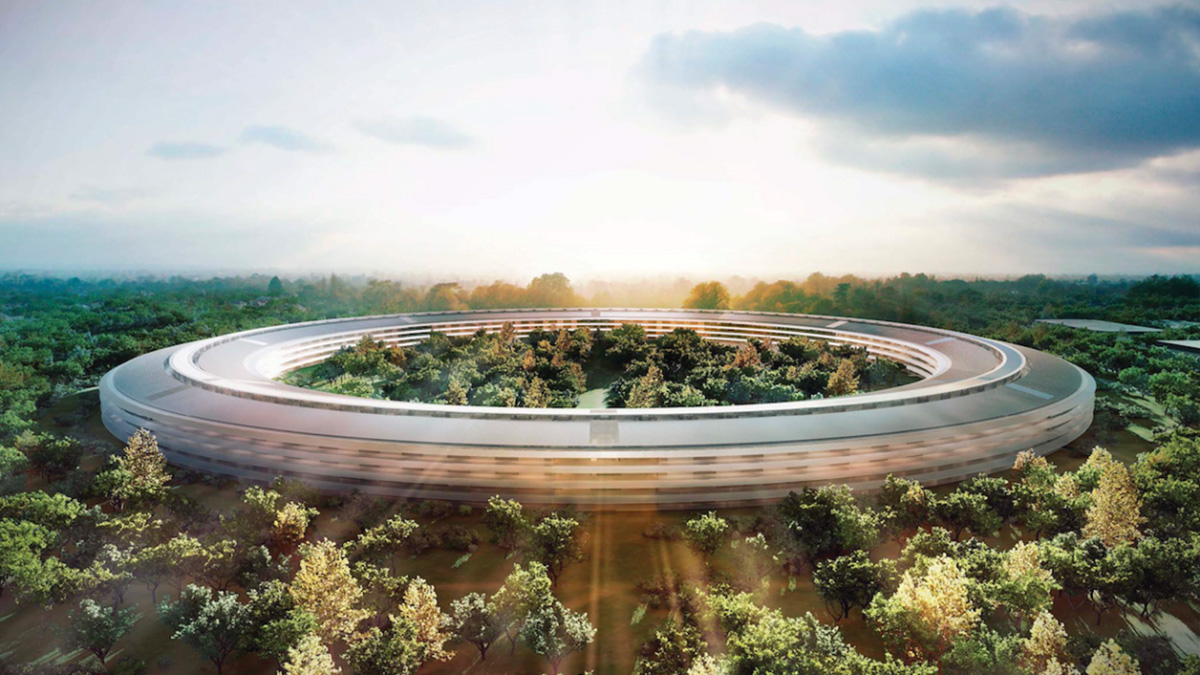 The story goes that people are accidentally walking into the clear glass internal walls that make up Apple Park, apparently because they simply aren’t paying attention.

There was at least a workaround employed, with some team members placing post-it notes on walls to make them more visible to people who may or may not walk into them, but that was snuffed out with the notes removed because they “detracted from the building’s design.” We can only imagine that face prints on clear glass walls would do the same thing, but maybe we’re just thinking too small. 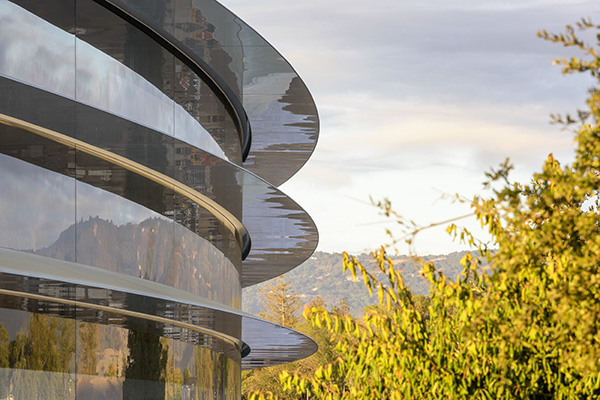 It is, of course, still early days for Apple Park, and with Apple still in the process of moving people from its old Infinite Loop campus to its new fangled one, it’s possible that the problem may get worse before everyone starts to build up some sort of recollection of where all these walls are. Apple should already be aware of such problems though – it already has noticeable markers on similar glass walls in its Apple Stores in order to prevent customers from doing exactly what its employees are now doing.

While not likely to impact many, if any of the people reading this, the problem does perhaps highlight once more that Apple’s design thinking errs more on the side of aesthetics and less on the side of practicality. For better, and for worse.