According to “industry sources”, Apple has placed orders for the next-generation iPhone, likely to be known as the iPhone 5, and plans to begin shipping it in September as most insider sources and analysts had predicted. The company is also diversifying its supply chain by hiring multiple companies to build the iPhone instead of just Foxconn, which was largely responsible for assembling previous iPhone models. 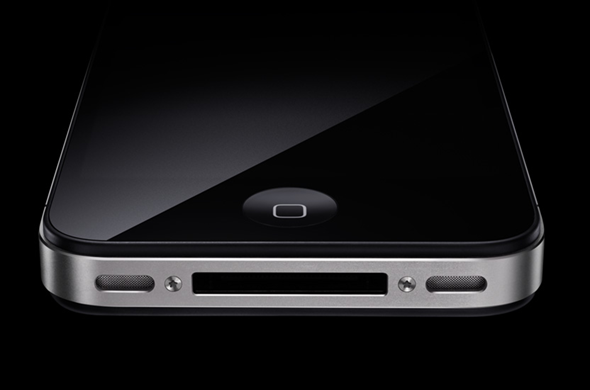 The brief report claims that Apple has hired Pegatron, a Taiwan-based contract manufacturer, to build 10 million next-generation iPhones for the initial release and likely more throughout the life of the product. In addition, Pegatron is said to be attempting to secure contracts to build additional Apple hardware with a wider profit margin, such as MacBook Airs and iPads:

As iPhone gross margins are relatively small, Pegatron aims to compete for orders for iPad, MacBook Air and other Apple products and has increased production equipment and employment, the sources said.

Foxconn is still expected to take a large share of the orders, although Apple clearly isn’t settling with just one manufacturer for reasons that are as of yet unclear, although we can speculate that that this move was aimed at cutting costs above all else. As Foxconn struggles to become profitable amid higher labor and manufacturing costs, it might have actually begun charging more for the products it builds, putting the contractor at a strong disadvantage to its competitors. This shift began earlier this year when Apple contracted Pegatron to build the CDMA iPhone, commonly known as the iPhone on Verizon in the US.

Much like other major tech companies, Apple has outsourced virtually all of its manufacturing work to large contractors, such as Foxconn, Pegatron, most of them based in Asia. While the company still designs the products and sets strict specifications, these Asian contractors are the ones responsible for putting the devices together and shipping them to other countries for retail. This move has allowed the company to take advantage of cheap labor conditions overseas and focus on engineering products instead of doing the hard work of putting them together.

Rumors of a next-generation iPhone have been ongoing for many months. Yesterday, we reported on a claim that suggested that the iPhone 5 would become available on October 1st, based on an allegedly leaked document from the Canadian carrier Telus. Today’s report, on the other hand, suggests that the next iPhone will be available in September at least in some parts of the world, likely the United States, while an international launch could indeed take place in October.