Apple’s aim to become a major player in the distribution of online movies and TV shows has taken a new turn today with the reporting of the company’s apparent interest in acquiring the distribution rights to the James Bond movies.

The report, coming out of The Hollywood Reporter, has Apple battling it out with Amazon to secure the rights although Warner Bros. is believed to be the front runner in negotiations. 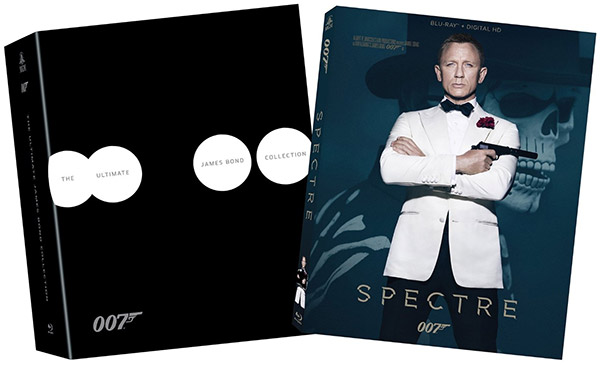 The rights to distribute the James Bond movies are up for grabs after Sony’s deal ended following the release of 2015’s Spectre. Hollywood sources claim that Apple and Amazon’s offers represent a willingness to spend sums “in the same ballpark” as Warner Bros, “if not much more.” Both Universal and Fox are also said to be keen on the rights, according to the report.

But the emergence of Apple — which is considered such a viable competitor that Warners is now pressing MGM hard to close a deal — and Amazon shows that the digital giants consider Bond one of the last untapped brands (like a Marvel, Pixar or Lucasfilm) that could act as a game-changer in the content space. Apple’s and Amazon’s inclusion in the chase would indicate that more is on the table than film rights, including the future of the franchise if MGM will sell or license out for the right price.

The deal is said to include exclusive streaming rights for all of the James Bond back catalog, which is quite a bit of content even before you consider that it may also include access to the future movies as well. Daniel Craig recently confirmed that he will be starring in at least the next James Bond outing, and any movie with the name “Bond” in its title is almost guarenteed to be popular, particularly amongst the demographic Apple usually targets.