Apple’s Jony Ive On iWatch: Switzerland Is In Trouble

Apple’s iWatch is expected to take the smartwatch world by storm when it’s announced next week, and although it likely won’t begin shipping until early next year, the Cupertino company clearly wants to ensure that its first major wearable is among the competition as smartwatches go mainstream. Jony Ive, Apple’s lead designer, is naturally quite excited about the prospect of the iWatch hitting the market, and as quoted by a fellow member of the design team inside Cupertino, has jokingly suggested that Switzerland “is in trouble.”

The Swiss economy, as most will be aware, is largely supported by its watch exports, but with Apple’s iWatch now taking shape ahead of the September 9th previewing, Ive is more than a bit enthusiastic about it. Apparently, he used more choice language than the term “trouble” – we’ll leave that to your imaginations – but while those in pursuit of the expensive, luxury watches mightn’t be fussed by the fleet of digitalized options, the iWatch and the likes of the Moto 360 could do Switzerland and its swathe of watch-makers some legitimate damage. 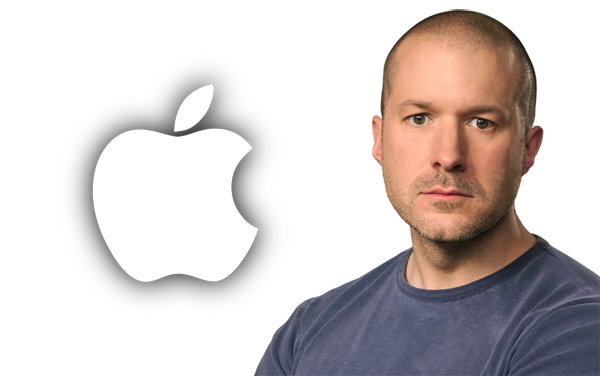 After all, folks can only really use one watch at a time, unless they wish to look truly ridiculous, and although the companies behind the gold and diamond-encrusted iOS devices could make a tidy sum in adding the same sparkle to products like the iWatch, traditional timepieces may well be forced to take a back seat.

Although we’ve heard quite a bit about the iWatch, we’ve not yet seen much of it, but this is likely due to the fact that it probably hasn’t gone into production. With sources touting an early-2015 release, the Flint Center reveal next week will be nothing more than a preview. Given that we’ve precious few clues as to its appearance, though, we’re excited to learn of what’s on the agenda.

Said to be arriving in at least two variants, the iWatch will be strongly integrated with the new HealthKit and HomeKit features of iOS 8, and as such, will be packed to the gills with various different sensors. According to the New York Times article that referenced Ive’s Switzerland quip, there’ll also be a strong emphasis on fashion, and with only the Motorola Moto 360 and LG G Watch R having really offered anything that could be widely perceived as fashionable, there’s definitely cope for Apple to assert itself here.